Brazil’s Independent Games Festival, Latin America’s biggest independent games festival, is slated to host its first-ever digital event on June 22 up until June 26 and everyone is being invited to join.

For a Noble Cause

Much like its counterparts from the North and elsewhere, the ‘Brazil’s Independent Games’ goal is to showcase indie talents from the South. In addition, it also seeks to establish entrepreneurial connections for aspiring local studios that otherwise couldn’t on their own.

There are two types of participants who could join Brazil’s Independent Games Festival.

Paid attendees—or those who shelve a nominal fee of $70—will get to experience so much more with the Matchmaking Hub. A segment of the virtual event aimed at giving participants a one-on-one business meeting. 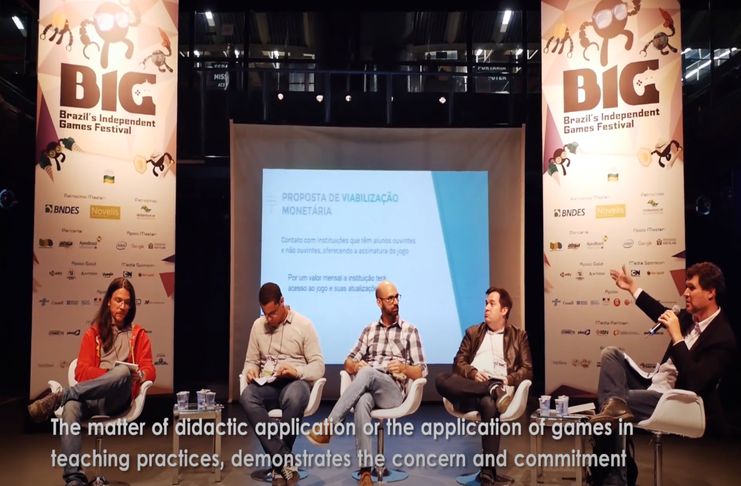 Otherwise, parties interested in taking the event educationally can opt to register and take advantage of the lecture of the program. Attendees who do will get to learn how to make a pitch towards possible game partners and get insight into the technical aspects of the business.

While there’s ample time for everyone to register, early registrations will see themselves rewarded. That is, by being able to access the “Finding and Pitching the Right Publisher For Your Game.” A webinar that will be exclusively launched to a selected few before the actual program.

Early registrants who qualified for the aforementioned program will get to learn valuable insight from the industry’s veterans. A perfect opportunity for aspiring game developers to learn from some of the most experienced in the trade. 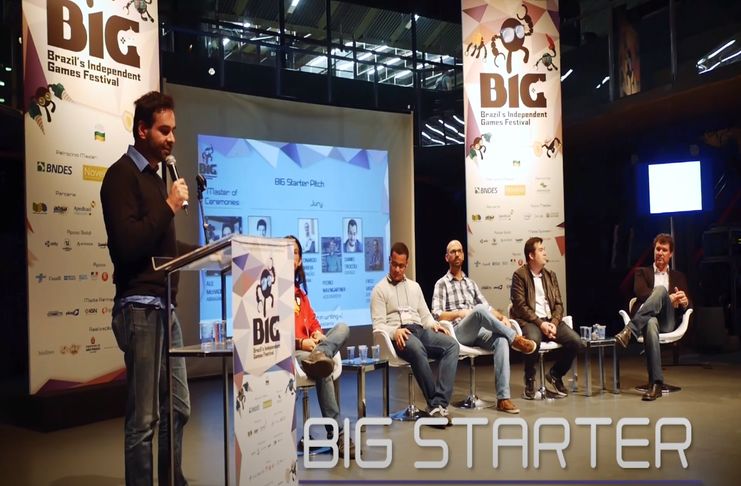 Throughout its initial run back way back in 2012, BIG Festival has been visited by thousands of enthusiastic audiences. Including big gaming companies like Marvelous and Ubisoft which are as curious at seeing what indie talents in the region have to offer.

Independent Devs as the Highlight

Being a show aimed to showcase South America’s local talents, the real stars of the show are undeniably the indie developers. Which, according to the executive manager of BIG Festival, is the ‘core and reason’ of the up and coming campaign.

Although business often ties to formality, the BIG Festival commits to delivering the event without too much formality. That is in light of the understanding that gaming is not solely business, but more importantly, also amusement.

Brazil’s Independent Games Festival going full digital is but only a temporary approach. As for the 2021 event, the event is eyeing to return to its physical gathering roots. That is when it launches on January 27-31 at Sau Paolo.

To those interested in joining the up and coming event, you may register via this link.