Despite the worries, experts explained that “Breaking Bad” does not teach its fans and viewers how to make meth.

Breaking Bad has remained to be one of the most popular and well-loved series by many people. Even though the show already ended its course in 2013, fans could not seemingly get over the show.

In fact, due to the “cult following” that it has, the series creators produced prequel and sequel materials. These are Better Call Saul, a currently ongoing AMC series, and El Camino: A Breaking Bad Movie, respectively.

Amid the love and adoration for the series, several people have reportedly expressed concerns about the material. As it happens, many individuals reportedly had worries that the show was teaching its viewers and fans to produce the drug, methamphetamine.

One of the reasons why fans have loved Breaking Bad is because of its “unique” plots and storylines, according to Cheat Sheet. It started with the protagonist, Walter White, who works as a Chemistry teacher and, later on, received a terminal cancer diagnosis.

With worries that he might leave his family with no financial stability, he resorted to the last of his options. He then breaks bad and starts to produce high quality of the drug, methamphetamine. He also enlisted the help of his former student, Jesse Pinkman, to assist him in marketing and selling the drugs. 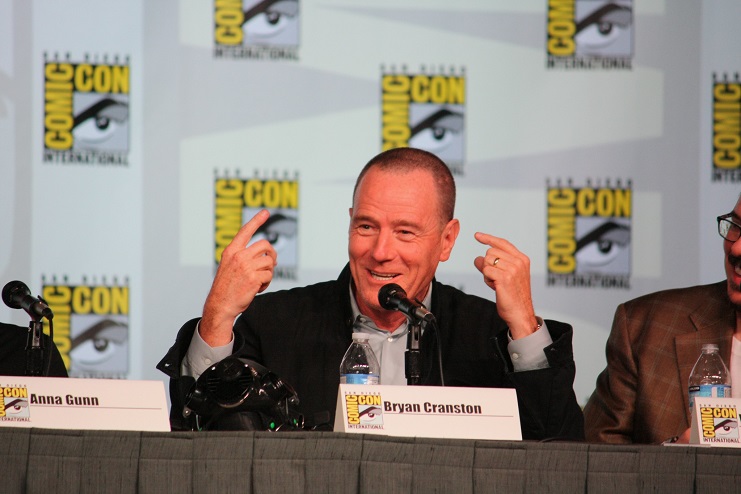 As the show progresses, his protagonist character has developed into a “greedy” and “violent” character, which ultimately resulted in him being the series antagonist. But, despite that, fans and viewers could not help but empathize with his situation, as well as Jesse’s.

The production of drugs and the Science behind

As a Chemistry teacher in the series, Walter White manifested the “proper ways” to produce the crystal drugs. This is reportedly another reason why fans love the show since all the Science behind is reportedly accurate. Accordingly, many fans have wondered whether Breaking Bad does actually teach the details of the production.

Despite the accuracy on the show, the show’s science adviser and expert, Donna Nelson, reportedly “assured” everyone that fans and viewers could not learn how to produce methamphetamine with the help of Breaking Bad.

In an interview with NPR, she reportedly explained that the creators and scientists were very “careful” to leave the “most important steps” out of the show’s narrative. This will ensure that no one can make the drug at home by watching Breaking Bad, she added.