Here are some of the biggest assassination plots and attempts to the members of the British Royal Family.

For many centuries, the British Royal Family is one of the most popular and wealthiest families across the globe. While many individuals praise and adore the royals, the case is different for others. In fact, some even plotted assassinations and kidnapping in the past.

Although truly life-threatening, the public and the royals have quite understood the logic behind. As stated, it is not reportedly surprising that British Royals have met tons of detractors and critics. Besides, being a figure is, indeed, risky.

Since the 19th century, plots to assassinate and put members of the British Royal Family down has become evident. Even the great Queen Victoria and her husband reportedly faced several run-ins with individuals who wanted them dead.

Queen Elizabeth II has had the most number of assassination attempts and plots, according to Cheat Sheet. But, it is not only the British Monarchs who have had threats behind their backs. Even some of the youngest royals have had the attention of some individuals who wanted to cause harm. 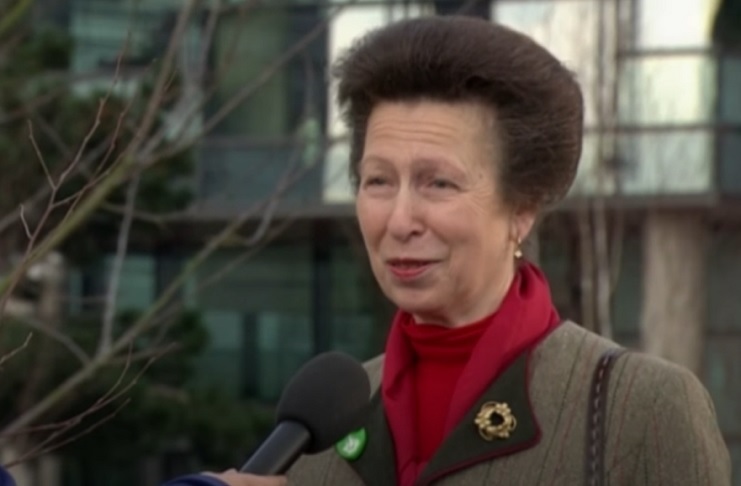 A threat to Prince George’s life in 2017

When the firstborn son of Prince William and Kate Middleton entered his primary school, Thomas’s Battersea, an Isis supporter, Husnain Rashid reportedly started to encourage attacks on the young royal, according to The Guardian.

While he initially maintained that he had done nothing wrong, he, later on, pleaded guilty. One of his plans, as per claims, included “injecting cyanide” into fruits and vegetables and “poisoning” ice creams in nearby stores for the young royal.

The attempted kidnapping of Princess Anne

An attempt to kidnap Princess Anne in 1974 became one of the most popular life-threatening efforts done toward the British Royal Family. As per Channel 24, it was not a successful effort since the kidnapper, Ian Ball, was put down by the royal’s bodyguard and other seven men present in the area.

On the way to Buckingham Palace, the kidnapper blocked the path, and he reportedly pulled out a handgun. As noted, he also asked the 23-year-old Princess to get out of the car, but she famously responded, “not bloody likely.“

In 1994, David Kang reportedly fired “two blank shots” at Prince Charles during his royal tour in Australia. Later on, reports revealed that the shots fired were not intended to harm anyone, especially the Prince of Wales.

As clarified, it was reportedly Kang’s way to “draw attention” to the Cambodian boat people who were in detention centers in Australia for years.

All in all, these are only some of the most popular assassination attempts and attacks to some members of the British Royal Family.

Samsung Display gains US license to sell OLED to Huawei

OnePlus Nord N10 5G is slated to be out by November