British Royal Family members who have titles and styles do not need surnames. But, if they do, “Mountbatten-Windsor” is available.

It rarely happens when members of the British Royal Family use a surname or a last name. But, despite utilizing only their titles and first names, they do actually have a last name.

Mountbatten-Windsor is the official surname of all the descendants of Queen Elizabeth II and Prince Philip. However, this only became official in 1960, eight years after the British Monarch ascended to the throne.

The emergence of the Mountbatten-Windsor surname

When the then-Princess Elizabeth married Prince Philip, the Prince Consort had to relinquish all of his titles. The reason being is that he will marry the Heir Presumptive, who was the next person in line to the throne. 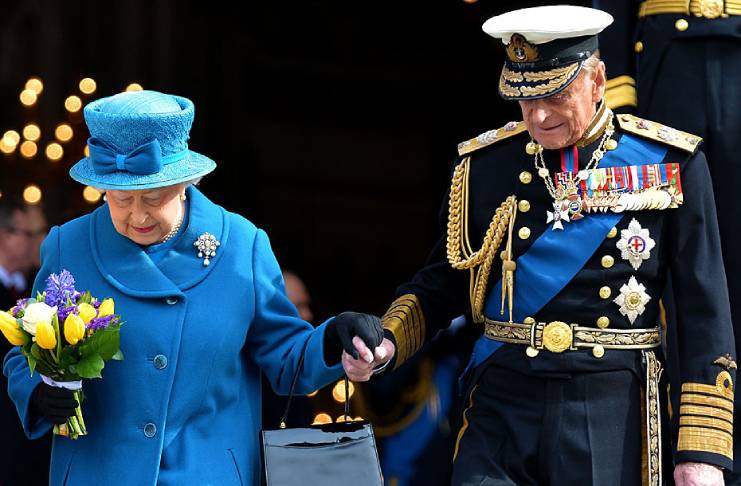 Upon relinquishing his titles, he chose the surname Mountbatten. But, shortly after this, he received a dukedom from Elizabeth’s father. He then became Philip, the Duke of Edinburgh.

Despite knowing that their children cannot have his surname, the royal couple still went on to pursue using the Mountbatten surname. However, this reportedly caused controversies and disputes as the children of the Queen can only use the Windsor name.

In 1960, however, Queen Elizabeth II “compromised” so that their children could have their father’s surname. This then became the emergence of the Mountbatten-Windsor.

All members of the British Royal Family who have been using their titles may no longer need to use or include their last name. The case is different, however, for the royals who do not have titles.

Among all the Queen’s children, Princess Anne is the only one who preferred her kids to grow up with no titles. Therefore, they always use a surname. But, given that she is a female royal, her kids had to take their father’s surname, Phillips.

Aside from the descendants of Princess Anne, Archie Harrison, the firstborn son of Prince Harry and Meghan Markle is the only member of the British Royal Family who does not have a royal title. This is why he uses the surname, Mountbatten-Windsor, since his father is a royal born-Prince and a direct descendant of Queen Elizabeth II and Prince Philip.