Kate Middleton’s shared love and interest in photography with Queen Elizabeth II is no longer a surprise to the public. But, what might be shocking to everyone is that almost all members of the British royal family have their respective talents and interests that are not widely known.

The royals, especially the seniors, may have been quite busy with their duties and responsibilities. But, just like everyone else, they also, reportedly, spare some personal time to hone their skills for their interests and talents.

In a report released by  Hello! magazine, it was revealed that it is not only Kate Middleton or Queen Elizabeth II who have talents and passions outside their works inside the British Monarchy. As it happens, almost all of them have hidden skills that they reportedly love to do. 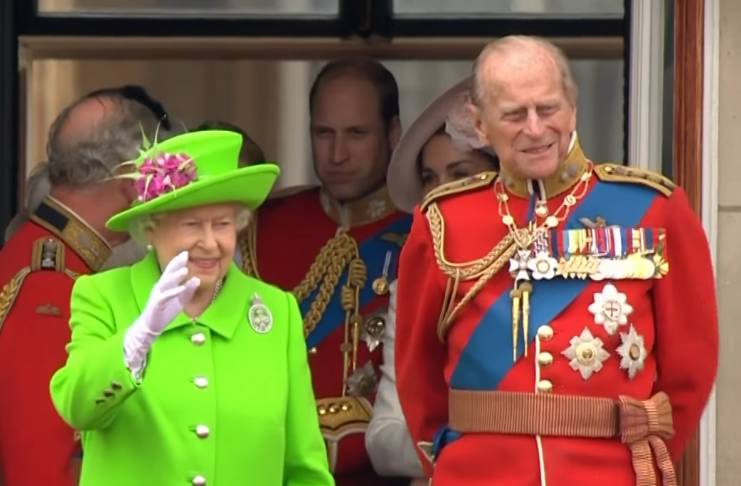 The Heir Apparent and the youngest Princess of York were said to be artists as they both love to paint. Insider even noted Prince Charles as one of the United Kingdom’s “most successful living artists.”

Aside from his artistic side, it was also reported that he shared the same interest with Kate Middleton as they both love to do “gardening.” It was, then, revealed that he has put “time and effort” into the gardens of his properties.

As for Princess Eugenie, her skill in painting was just discovered recently by the rest of the public when she posted one of her pieces on social media. It was said that she shared a photo of a hand-painted pink flower to celebrate the World Art Day on April 15.

Similar to one of Kate Middleton’s skills and the Queen’s, Prince Harry was also said to be a lover of photography. The Daily Telegraph shared that this talent of the Duke of Sussex’s just came forward to the public’s knowledge when he posted his shots on Instagram. Most of his output was reportedly taken from his trips and travels outside the United Kingdom.

As for his wife, Meghan Markle, she was said to have a certain kind of “passion for cooking.” It was already known that the former actress is a “foodie.” But, not everyone reportedly knows that she cooks well. One of the earliest projects that she did as the Duchess of Sussex was the creation of the Together: Our Community Cookbook.