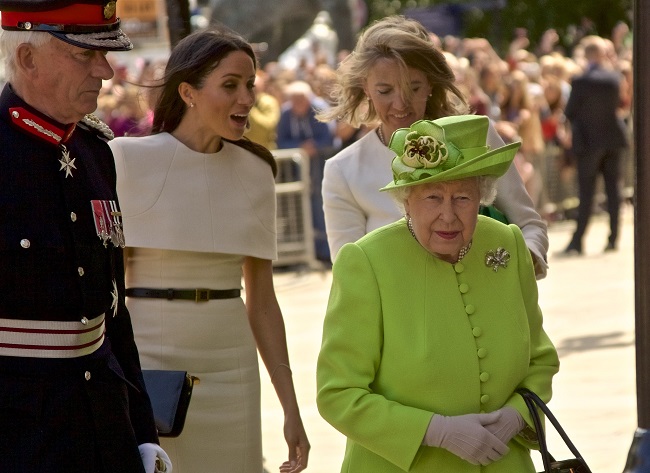 Senior members of the British Royal Family are observing the social distancing guidelines set in the United Kingdom. As the British government extends the lockdown, the royals have continued working from their respective homes across the country.

As the head of the British Monarchy, Queen Elizabeth II was reportedly the first royal who moved out of her home and office to observe self-isolation. Amid the COVID-19 crisis in the United Kingdom, she reportedly moved out of Buckingham Palace to stay in Windsor Castle.

According to The Sun UK, she arrived in her Berkshire property a week before Easter. Prince Philip, later, joined her as she continues her work.

Based on reports, the Queen has set up an office inside the private residential. It was said that her desk is filled with “corgi figurines” and a traditional telephone. It remains unknown, however, if she also utilizes virtual platforms to accomplish her tasks.

Prince Charles and Camilla, Duchess of Cornwall in Birkhall 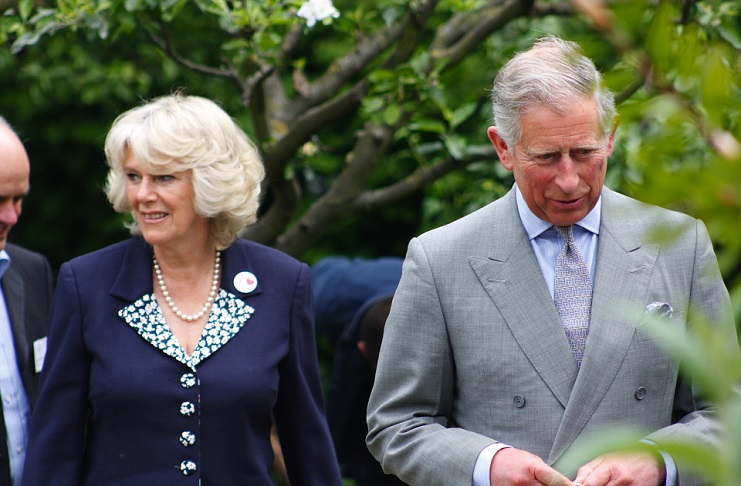 The Prince of Wales, alongside his wife, Camilla, the Duchess of Cornwall, is reportedly staying at Birkhall in Scotland. The couple has just finished their quarantine period earlier this month after Prince Charles contracted the novel coronavirus.

Shortly after recovering, the Cornwall couple reportedly resumed their works. They have set up a “virtual workspace” inside the Aberdeenshire property, which has seemingly become very useful for the senior royals, especially to the Heir Apparent.

He was already able to open two temporary hospitals in the United Kingdom. These are the NHS Nightingale in London, being the largest, and the Dragon’s Heart Hospital in Wales, which can now accommodate up to 300 individuals.

Unlike the “older royals,” the younger generation of the British Royal Family reportedly takes advantage of the internet and various social media platforms amid the pandemic crisis in the United Kingdom. As it happens, Prince William and Kate Middleton were reportedly seen in several video conferences already for this month alone.

Town and Country magazine also shared that their virtual offices appear to have featured much simpler and minimalist aesthetics. It was also noted that while the Cambridge couple continues to show their “unwavering dedication” to their duties and responsibilities, they have also been quite busy with their three kids inside Anmer Hall.

As reported, the Duke and Duchess are helping Prince George and Princess Charlotte with their studies as they both observe “remote learning” amid the lockdown.