Queen Elizabeth II will withdraw from her public royal duties. How will this change the lives of the British Royals in the coming months?

All British Royals have remained active these past few weeks amid the lockdown in the United Kingdom. After setting up virtual offices inside their properties, they have continued to carry out engagements. This is why most of them have become a lot more apparent on social media these past few weeks.

Among the senior royals, Kate Middleton and Prince William are the most visible royal on digital stages. The same is also true for Prince Charles and Camilla, the Duchess of Cornwall.

As for Queen Elizabeth II, however, she is rarely seen on video calls and the like. But, royal experts state that she has continued to accomplish her royal tasks behind closed doors.

Queen Elizabeth II to withdraw from the public stage

Earlier this week, royal sources revealed that the British Monarch would remain in Windsor Castle “indefinitely,” according to The Sunday Times. She just turned 94 last month, making her one of the most vulnerable British Royals amid the COVID-19 crisis.

The sources added that the Queen chooses to remain “responsible” amid the lockdown. In the case that the government lifts up or eases down the guidelines, she will reportedly continue isolating herself to eliminate all risks of contracting the virus. Royal experts also speculated that her stay at the Berkshire property will last until the end of summer.

Younger British Royals to take over 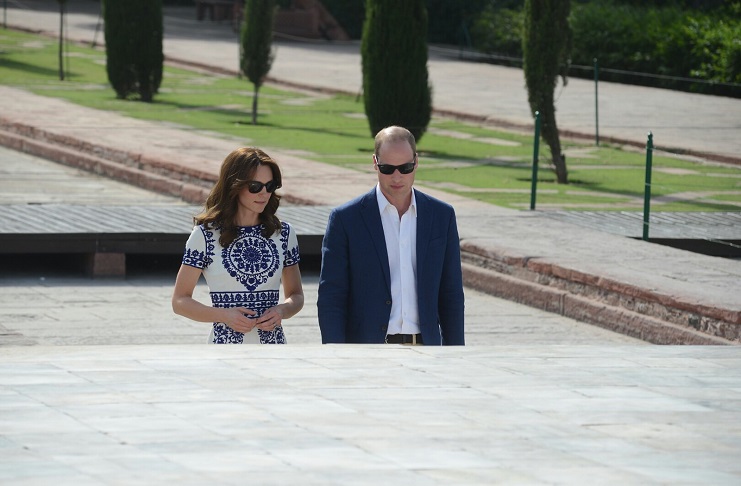 As Queen Elizabeth II pauses her public appearances and engagements, this sparked rumors that she might appoint Prince William to become the “Prince Regent.” While this has remained unconfirmed, her withdrawal from the public stage will reportedly cause a huge “shift” from the lives of the British Royals, as per Insider.

Experts and analysts reportedly said that Prince Charles and Camilla, the Duchess of Cornwall should be the ones to take the regency posts. However, given that they also belong to the “most vulnerable” groups of people amid the crisis, this leaves the younger royals to take over.

Although the older senior royals will likely continue to do their tasks and responsibilities in their royal residences, the roles of Prince William and Kate Middleton, alongside other younger royals within the Monarchy, will expand in the next few months.

To date, the younger British Royals are also staying inside their royal residences. The Duke and Duchess of Cambridge are currently in Anmer Hall. Meanwhile, the two York Princesses, Beatrice, and Eugenie, are reportedly at the Royal Lodge with their parents.