Nick Cordero is currently recovering in the hospital after a successful amputation of his right leg.

The Tony-award nominated actor, Nick Cordero, had to have his right leg amputated after undergoing some complications due to COVID-19.

According to reports, his wife, Amanda Kloots, has been updating her husband’s battle with the virus via social media.

Kloots said that on day 18 of Cordero’s hospitalization in the Intensive Care Unit, he started having clotting issues on his right leg. His blood flow was not going down to his toe.

After intervening the problem with blood thinners, it only led to affecting his blood pressure and it caused internal bleeding in his intestines.

She then went on to reveal that the doctors recommended amputation of his right leg to save him.

Earlier on Saturday, Kloots said: “We took him off blood thinners but that again was going to cause some clotting in the right leg, so the right leg will be amputated today”. 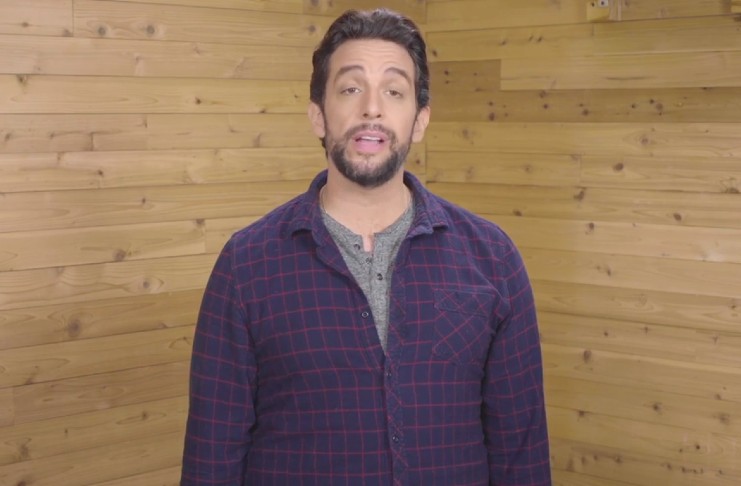 Late Saturday, Kloots updated that her husband has made out of the surgery alive and is now back in his room to recover.

She noted that the success of the surgery was a big deal considering Cordero’s body was weak. “Hopefully he’ll just kind of relax and rest,” Kloots wrote in her post.

Cordero first came in at Cedars-Sinai Medical Center in Los Angeles on March 31 after developing a lung infection which was later on diagnosed as COVID-19. He lost consciousness and pulse that medical professionals had to resuscitate him.

Clearly trying to be strong for Cordero and their 10-month old son Elvis, Kloots have been active in social media sharing updates and asking for dance videos from fans as a way of imploring the actor to wake up.

She even started the hashtag #wakeupnick on Instagram as she waits for her husband to regain consciousness on its post-surgery. The family has also received overwhelming support not just emotionally but financially as well.

Sources reveal that a GoFundMe campaign has been set up by their friends to raise funds for the hospital bill. They are also, reportedly, going to use the money to make their home wheel-chair accessible.

We have so much to be thankful for this year. Merry Christmas & Happy Holidays Everyone. Sending you love wherever you are. ❤️

Kloots expressed her gratitude with tears after receiving support from a lot of people. “It’s just overwhelming, I really thank you so much,” said Kloots.

Cordero isn’t the only one in the Broadway industry that got struck by the pandemic.