A palace insider told The Sunday Times that everyone knows the narrative that’s coming from Meghan Markle and Prince Harry.

“The feeling is that drama and everything that comes with it has left. Let the rest of the royal family get on with it. It’s just not a hot topic of conversation in the family. They have had so many books written about them that have lobbed some hefty bombs over the sides. They’re used to it,” the source said.

Omid Scobie is one of the authors of Finding Freedom. He recently revealed that he started working on the tell-all book shortly after Markle joined the royal family. 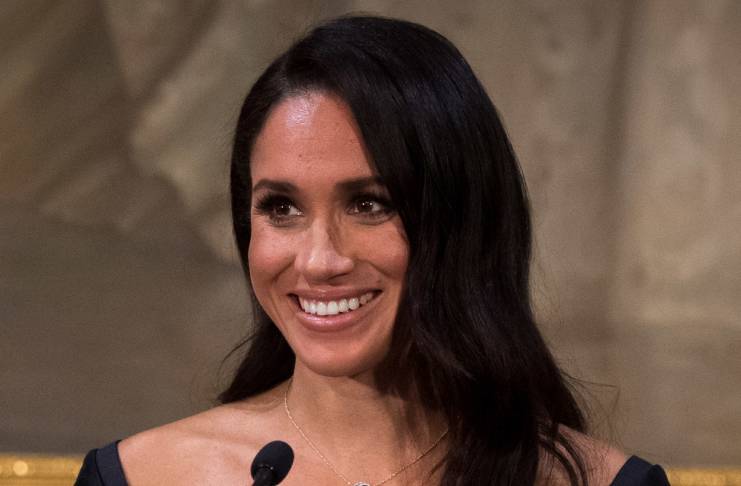 On the HeirPod podcast, Scobie said that it feels great to be able to talk about the project after keeping it a secret for so long.

“This project started about two years ago and to say there have been twists and turns is, of course, an understatement. These are things that no one expected. I don’t think even Harry and Meghan, who by their own accounts struggled with the realities of the situations they were in, expected things to turn out the way they did,” Scobie said.

Meghan Markle wants the book to be available ASAP

According to Scobie, Finding Freedom will be available in August. However, there are claims that Markle wants the book to be available much earlier. This way, she can already set the record straight.

A source told Daily Mail that if it were only up to the Duchess of Sussex, the book would’ve already been released. The source also said that Markle hopes the book will give people a better idea of who she really is.

“[Meghan Markle] desperately wants to shatter this image of being a demanding diva who was rude to royal staffers and others on her quest for fame and power. She said the book will help give her and Harry a clean slate,” the source said.