In a joint effort with Spanish law enforcement, Europol has dismantled a large-scale cryptocurrency money laundering operation that was offering services to other criminal organisations.

Part of a growing trend of criminals offering “crime as a service” (CaaS), the money laundering ring would take fiat currency gained through illicit means and convert it to cryptocurrency in order to hide its criminal origin.

Europol supported @guardiacivil in dismantling a criminal organisation that managed two crypto ATMs to deposit criminal cash and transform it into cryptocurrency for other criminal groups: https://t.co/rglSIW4x40 pic.twitter.com/sPWYsdvbO9

According to Europol, the criminals employed various methods to launder their clients’ ill-gotten proceeds.

Couriers would first pick up the cash and deposit it in smaller amounts into bank accounts that were controlled by the crime ring – a technique known as “smurfing” – in order to avoid detection by authorities.

The funds would then be moved through several more bank accounts before being converted into cryptocurrency.

The criminals operated a money exchange business that included two bitcoin ATMs which Spanish authorities believe were used to convert fiat to crypto on behalf of their clients.

There was also evidence of large international money transfers into the criminals’ bank accounts that originated from corporate entities controlled by clients using their money laundering services.

Upon receipt of the funds, the criminals would immediately wire the money to various cryptocurrency exchanges where it would then be converted into crypto. 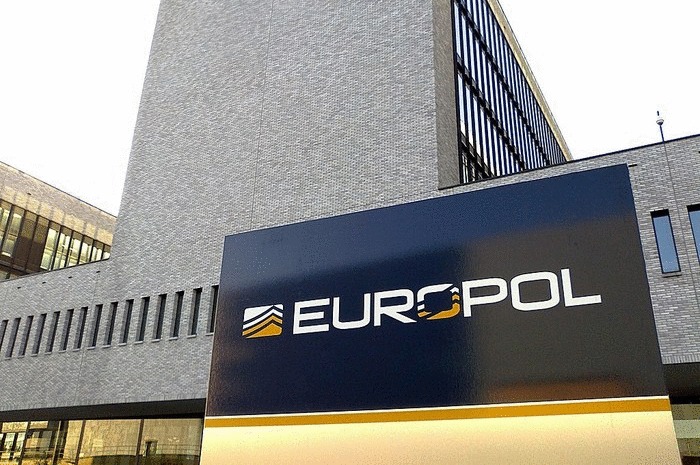 A hefty seizure by police

The joint investigation resulted in the arrest of eight people with eight more being charged for their alleged involvement in the crypto money laundering ring.

On the day of the arrests, Europol experts coordinated with the Spanish Civil Guard (Guardia Civil) to “allow for real-time exchange of information and cross-checks of the data gathered in the course of the action.”

In total, seven dwellings were searched by law enforcement, including a money exchange office and an indoor cannabis grow-op.

During the searches, police found and froze a number of bank accounts controlled by the crime ring as well as 4 cold wallets and 20 hot wallets that had more than US$10 million transferred to them. 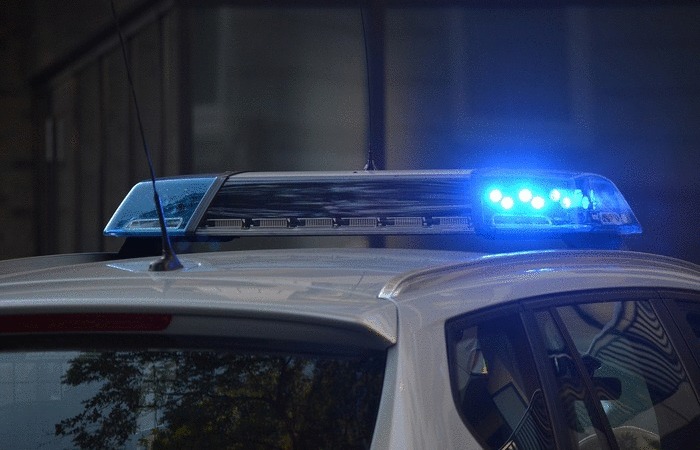 The joint operation between Europol and Spanish authorities was a follow-up to a similar one last year where police in Spain and Colombia arrested members of two criminal gangs involved in cryptocurrency money laundering.

In July 2018, police searched two houses in Colombia and ten houses in Spain.

In that instance, law enforcement then froze a number of cryptocurrency wallets found during the search, as well as seizing mobile phones, computers, two vehicles, and banking and financial documents.

The 2018 sweep resulted in the arrest of 23 criminals and the investigation of nine other individuals.

Other countries have reported a number of cases of money laundering associated with cryptocurrency.

Last month saw the first ever conviction for crypto money laundering in the state of New York, where the two defendants now face jail time of between 2.5 to 7.5 years.