A new California bill submitted before the legislature seeks to create a more welcoming regulatory environment for cryptocurrencies.

Introduced before the legislature is a California bill seeking to amend the classification of securities in the country to exempt some cryptocurrencies.

Representative Ian Calderon first presented the bill to the California Assembly in February.

Bill proposes to exempt crypto that are ‘not an investment contract’

The bill proposes an amendment to the existing regulation for corporate securities.

According to the proposal, there are some cryptocurrencies that cannot presumptively be considered as “investment contracts.”

That fact should be enough ground for the exemption of cryptocurrencies under California’s categorization of securities.

A portion of the bill reads:

“Existing law defines a ‘security’ to mean a note, stock, and, among other things, an investment contract. This bill would create an exception from the above definition by providing that a digital asset meeting specified criteria is presumptively not an investment contract within the meaning of a ‘security.’ The bill would allow that presumption to be rebutted upon good cause shown by clear and convincing evidence by the Commissioner of Business Oversight, as specified.”

Simply put, the bill seeks to give existing cryptocurrencies within California’s financial ecosystem an opportunity to prove that they are not investment vehicles.

Cryptocurrency debates and lawsuits over categorization

In many countries, the clear guideline of how cryptocurrencies should be categorized has become the source of much regulatory uncertainty. 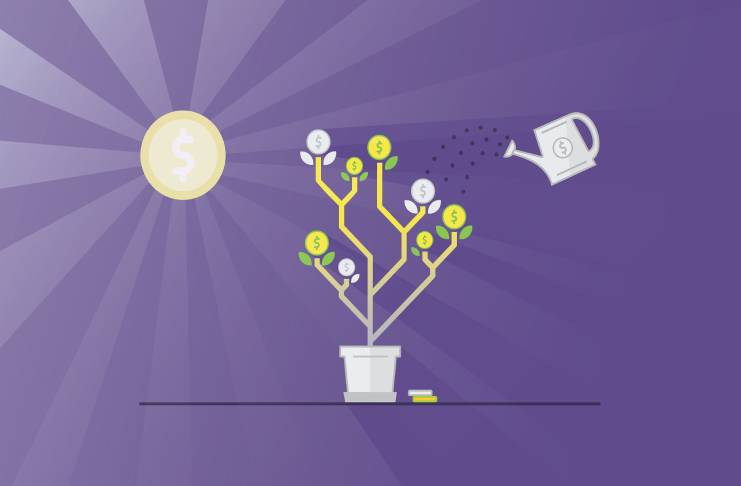 The lines are blurry for regulators and policymakers. Because not only are some cryptocurrencies used as a medium of exchange, but some are also considered a store of value and, at times, investment opportunities.

Ripple (XRP) is an example of a cryptocurrency that drew the ire of some business groups. A class-action lawsuit has been filed against them for allegedly selling XRP without the proper registrations accorded to securities.

According to the complaint, XRP violated California’s securities law and falsely advertised its financial position. The complaint states that their offering falsely claimed Brad Garlinghouse, chief executive officer of Ripple, was holding XRPs for “long-term gains.” 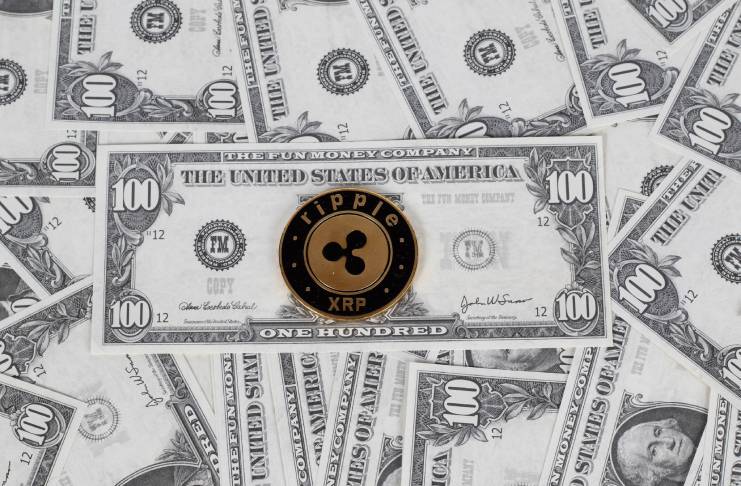 XRP moved for the dismissal of the lawsuit. However, it was denied and the trial proceeded. The company claims that their cryptocurrency is “not a security,” adding that the holders of XRP are not considered shareholders.

Future directions for cryptocurrencies in California

If the new California bill gets passed, a more relaxed regulatory environment for such assets can be expected. However, whether they can prove that they are not investment contracts is yet another story.

‘The Simpsons’ ‘Treehouse of Horror XXXI’ episode delayed until November

BTS is attending this year’s ‘The Fact Music Awards’

Apple AirTags will come in two sizes for better fit