Call of Duty: Mobile Season 5 is set to launch with a 2v2 showdown mode and a classic map from Black Ops 2 will make its way on April 1.

Season 5 Battle ass in Call of Duty: Mobile is set to be named “Steel Legion.”

Mobile players are expected to see and experience similar gameplays from other of the Call of Duty franchise series, aside from the additional new guns, skins, and maps set for Steel Legion.

The first-person shooter mobile game is set to introduce a two on two face-off mode. Some CoD fans are familiar with this time of gameplay mode.

Activision tells its players that the 2v2 showdown is similar to the Call of Duty: Modern Warfare gunfight, where the teams of two fight a round-based “brawl to the death” to win the game.

An excerpt of the announcement stated:

“2v2 Showdown dishes out randomized loadouts each round, players’ health does not regenerate, and you must eliminate the other team or capture the overtime flag to win. The first team to take five rounds wins the game.

As for the maps, nothing special was announced. This would mean that the MP maps will be used as a selection for the 2v2 mode as well. 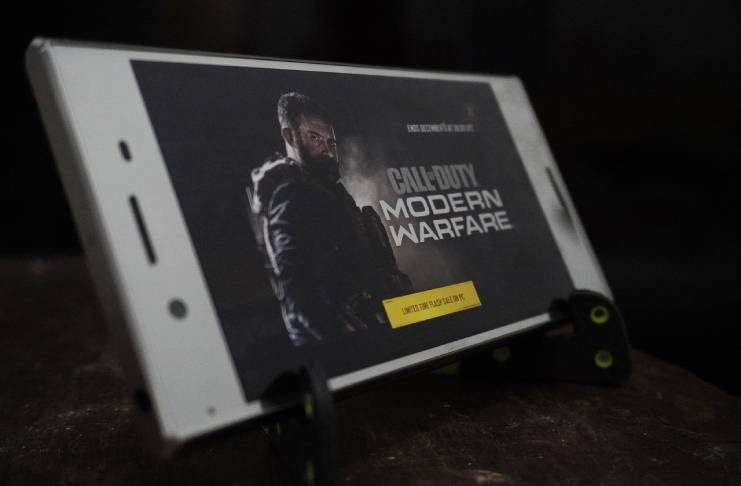 Soldiers from other Call of Duty franchise is crossing over to the mobile gaming app.

Activision announced that the brand new Battle Pass for this season is introducing two new soldiers from Black Ops 2 >and Black Ops 3.

Players can claim David “Section” Mason claim on Tier 1 of the Premium Battle Pass. Fans may recall Mason as the protagonist in Black Ops 2 — the son of Alex Mason.

On Tier 12, players can claim Reaper, one of the nine Specialist characters from Balck Ops 3, who is an experimental war robot.

Also included in the Battle Pass is the Magmacomb’ camo weapon series which includes the M4 assault rifle, the AK117 assault rifle, and the M21 EBR sniper.

Map integration from other CoD franchise

Meltdown – the classic multiplayer map from Call of Duty: Black Ops 2 has been integrated into the mobile gaming app.

The map feels like a maze with enemies coming from different corners and it is prone to a sniper-inclined enemy.

“There are four second story vantage points on the map, in the two control buildings and the side rooms between top and middle.”

New-season rewards and perks await all the players of Call of Duty: Mobile this April 1, 2020.