Call of Duty Mobile Vice President Chris Plummer talked about leaving out the Zombie Mode in the new season update. Other gameplay modes are in the works to assure players of continuous fun and exciting experience.

Recently, Gamespot had an exclusive Q&A session with the CoD mobile VP Chris Plummer. The mobile version of the Call of Duty franchise has been getting positive feedback from its players since its release in 2019.

The mobile game has just achieved a new milestone and VP Plummer immediately expressed his gratitude to their Australian patrons. Call of Duty Mobile has just hit 1 million install mark in Australia, with over 150 million installs globally.

The only award voted for by the public is the @EE Mobile Game of the Year. And this year’s winner is… Call of Duty: Mobile ???????? Congratulations!#BAFTAGames pic.twitter.com/3gYrPouBny

Season 5 arrived in Call of Duty Mobile April 1 and Activision did not disappoint its avid players.

As previously reported, Call of Duty Mobile Season 5 is dubbed as “Steel Legion.” Along with the update came two familiar faces from other Call of Duty franchises.

“We’re discussing the player feedback from that first event and it is our intention to make further improvements to Zombies before reintroducing it,” Plummer explained.

The Call of Duty Mobile VP continued that other time-limited modes of play will be introduced in the future. What Activision is aiming for is to keep the interest of the players on a high with CoD Mobile.

Basically, this means that the Zombie mode is not gone for good. Improvements to this mode are being done and there is a big possibility of it returning to the game application soon.

In the absence of Zombie mode, Steel Legion introduced two new modes: the 2v2 showdown in Multiplayer and the 20v20 Warfare mode in Battle Royale. 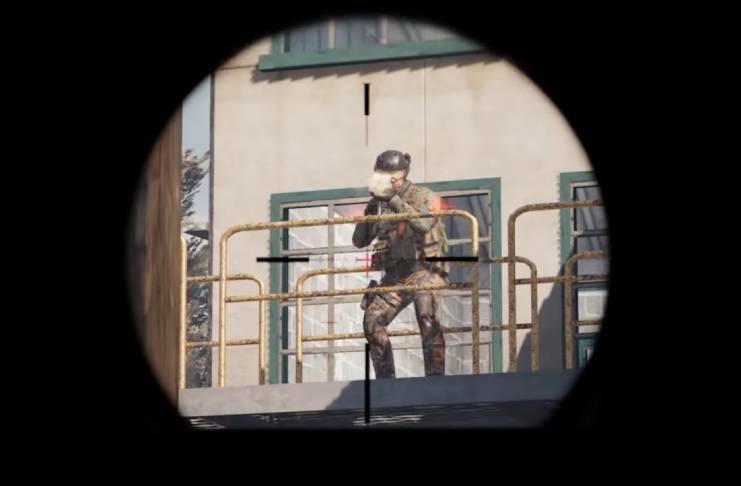 Aside from Season 5 having no Zombie mode, Plummer also laid out what is going to happen, starting from Steel Legion moving forward.

The mobile gaming platform is now going to follow a monthly season model. Every first day of the month will now entail a new season in Call of Duty Mobile.

Also, Activision is going to add narratives to each season. Will the narratives be connected from one season to another? We’ll probably find out before April ends.

With David Mason and Reaper crossing over the franchise’s mobile platform, players are now going to expect that other characters from the Call of Duty series will also traverse. This should be an added excitement for the next season to come.