The Warzone Season 3 update came with substantial file size. However, the recent patch comes much smaller as compared to the huge 50 GB to 100 GB Season 2 update size. The latest patch came at 13.6 GB for Xbox One, 11.7 GB on PlayStation 4, and larger at 16 GB on PC. 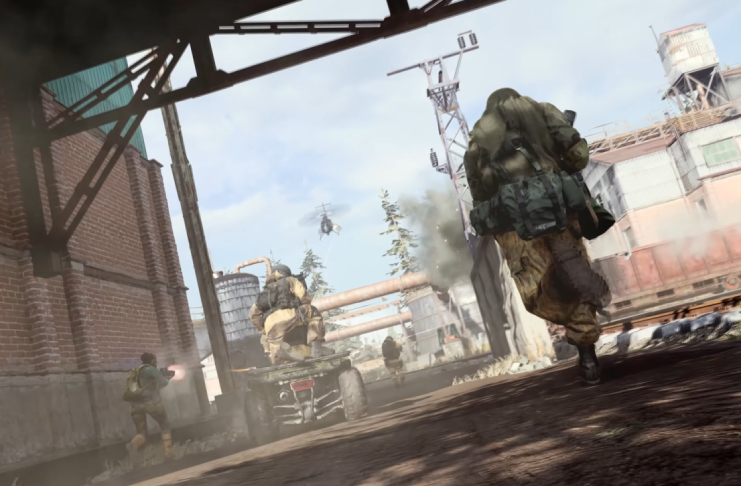 After its breakthrough in reaching more than 30 million players in 10 days, Warzone now comes with the season 3 update that contains free features that gamers can enjoy as they advance through the new Battle Pass or through buying the new content outright.

There they will meet Alex, a new Operator from the Modern Warfare campaign. Quads mode is another thing to look forward to on the recent update. The said feature is available on Plunder and Battle Royale modes.

Quads mode comes free and expands the gaming experience from playing solo and trios. This time playing in teams of four is made possible.

The Talsik Backlot takes gamers on a trip back to the classic Backlot map. Aniyah Incursion, on the other hand, is a 6vs6 gameplay designed Aniyah Palace at a smaller version while Hovec Sawmill is a setting in a sleepy village with a three-lane 6vs6 map.

Another special feature that came along the Modern Warfare and Warzone season 3 update is Riley, the fan-favorite Call of Duty dog. Riley is originally from the Call of Duty: Ghosts.

Riley’s extraordinary canine capability makes him a special addition to the patch. He is usually in charge of executing the finishing strategy of the game in victory through attacking and killing a player’s enemy.

Although the Call Of Duty: Modern Warfare, Warzone season 3 update is now available for Xbox One and PC, Activision is giving PlayStation 4 users a treat. The latest patch comes with a list of timed exclusives for PS4 players.

Aside from a Shoot House experience of playing Survival, PS4 players are entitled to a free combat pack for Modern Warfare along with the Call of Duty: Warzone.

PlayStation 4 users also have the privilege of a Barracks tab exclusive mission in Modern Warfare wherein an exclusive assault rifle weapon blueprint awaits them. The blueprint will be made available for them until October 1.