Call of Duty: Warzone breaks the world record with 121 kills. The recent Quads mode match highlights the highest kills in a single game.

The winning team consists of TeePee, HusKerrs, Symfuhny, and DougisRaw. These popular streamers set the new record, beating all the other 150 players in Warzone matches. 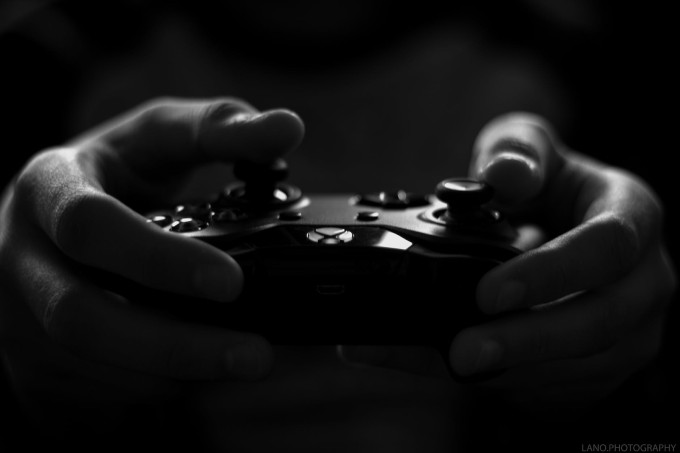 It was arduous for the team of four at first considering the game’s difficulty. But, as the game went on, the team became unstoppable. Many believe that this benchmark is difficult to achieve in Call of Duty: Warzone, but they have proven the odds with their capabilities.

A pro player, Nadeshot, praises the team on Twitter. “Wow, I can’t even fathom how you guys pulled this off. GGs.”

On its latest update, the PC version now requires two-factor authentication. It is to avoid cheats and exploits in the game.

Though, the last record of the Call of Duty: Warzone is still unclear. Records in Solos, Duos, and Trios are also unidentified.

A new challenge to all players

Call of Duty: Warzone is famous for challenging players to their extent. It is an opportunity to level up the game. Today, players can buy back their dead teammates and they can also switch to Gulag mode. The combination of the squad’s skills allows them to set the new record.

Players who spend long hours playing are discovering mysterious howling noise. They are thinking that developers are working on something big.

In a game with 150 players, killing all 121 of them by a single team is commendable. This new record replaces last week’s 113 kills in Battle Royale. It only takes one week for the team to beat the previous record. Each member shares their delight on Twitter.

In previous games, HusKerrs had 37 kills alone. It was in a solo mode, but still an excellent record. It is now a challenge to all players who want to level up their skills.

Call of Duty: Warzone’s new record is a fruit of teamwork. Each member of the team had over 20 kills to contribute to their career, which is a good record for each of them. HusKerrs had 34 kills, Teepee with 32, DougisRaw with 31, and Sym with 24.

Rumors are circulating online about the Call of Duty: Warzone. Leaks suggest that there would be possible map changes. Everyone is still waiting for confirmation from the Infinity Ward. Until then, eager players have to wait.