Skilled players of Call of Duty: Warzone worldwide are participating in a new competition for a chance to win $10,000.

The CDL Warzone Weekend event caters to 48 players sourced from 12 Call of Duty league teams. It has an exclusive private lobby system created for the competition. These players will be fighting in a single, giant game of pro-esports battle royale. 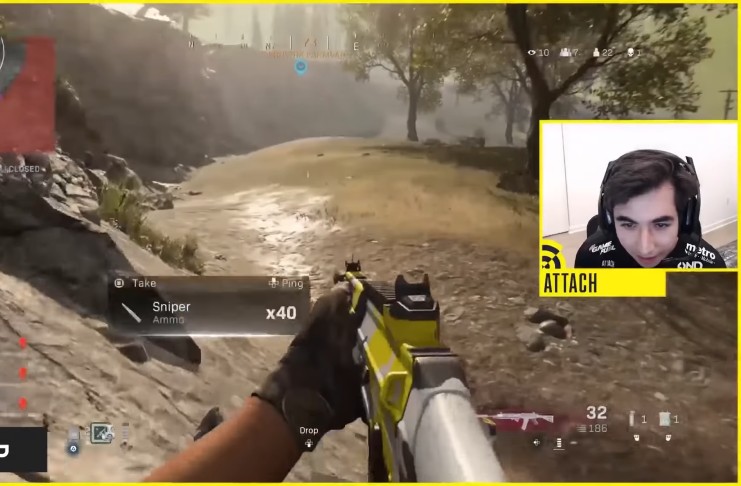 Mechanics and other details

In a quads format, Call of Duty: Warzone players will be working in a team to snatch the cash prize. It also features a new rewards system that gives double XP token, sprays, emblems, and calling cards. The event officially started at 3 PM ET today.

Call of Duty: Warzone is introducing a new bunker challenge that is difficult to beat. They even launched a new teaser video showing Captain John Price in multiplayer modes. It also hinted at their upcoming game, Black Ops Cold War.

Lineups to be announced

Compared to other Call of Duty: Warzone events, this Warzone Weekend will be filmed ahead of time. The decision was made to ensure that the players do not have to divide their attention between two games.

The competition has nothing to do with the standings, but the prize money made it appealing to skilled players from all over the world. Fans are also anticipating the roster lineups.

Teams for the Call of Duty: Warzone has not announced their lineups yet for the upcoming event. Each side can round out the four-player roster with another member or even invite a special guest from the community to join the game. The updated roster roles will soon be declared ahead of the events.

Warzone continues to attract gamers worldwide. According to Activision Blizzard, Warzone managed to reach over 60 million players since its launch in March.

Since then, there have been several new updates for the battle royale game such as added weapons, Classic Battle Royale mode, stripping away the Gulag, and other conventional methods that players use to bring their dead teammates back into the game. On the other hand, Warzone Weekend will feature the Call of Duty: Warzone class version for the competition.

EXO’s Kai is up with 1st Look Magazine