Smartphone manufacturers often boast about the megapixel count of their devices. It is a neat marketing trick. But, users should check out the camera sensor size instead.

People who are not tech-savvy are the target of these manufacturers. Those who do not have an idea that the camera sensor is the most important part are the ones that fall for these traps.

The megapixel race came to a halt when manufacturers realized that people are not falling for it anymore. Then the trend for multiple cameras arrived.

However, no manufacturer has boasted the camera sensor size that they use on a smartphone.

With that being said, why should the average consumer care on what camera sensor size is used? 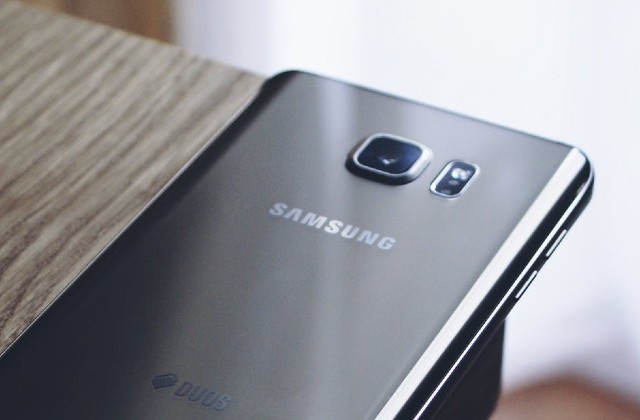 Going back to basics

The importance of the camera sensor size goes back to the basics of photography. Taking an image needs light. It is impossible to produce an image without light.

Camera sensors, on the other hand, are the ones responsible for capturing the light. It is also the part responsible for balancing the details, exposure, and dynamic range.

Manufacturers use different camera sensors depending on the budget. Some manufacturers though use the same sensor as a different brand.

The majority of smartphone camera sensor sizes are around 1cm in size. Regular cameras have more than double the size of mobile camera sensors. This is the reason why smartphones struggle with low light images.

This concept does not apply to smartphones alone. It also applies to modern DSLR and mirrorless cameras.

What is pixel binning?

Smartphone companies continue to push for large resolution devices. But, there must be a balance between a high-megapixel device and its sensor size. Every sensor and resolution has a sweet spot.

There is a new technology that manufacturers use today, it is called “pixel binning.” This basically means that adjacent pixels work together to capture more light.

Pixel binning is used to compensate for the lack of a large sensor on mobile devices. Theoretically, this concept provides a pseudo-pixel that helps in capturing light and detail.

Photos that were taken using this method often end up great even in low light scenarios. 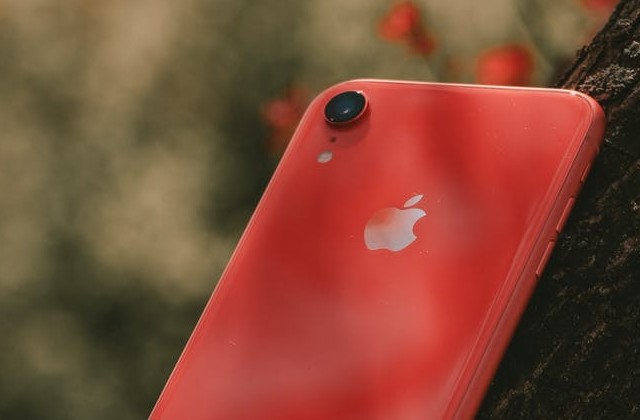 Sensor size is still not everything

There are smartphones that have humongous sensors compared to other devices.

The Huawei P40-series has one of the largest sensors in the market. This lineup currently uses a 0.78-inch sensor size. These devices are regarded as some of the best smartphone cameras in the market.

However, resolution and sensor size does not complete the equation.

There are sensor sizes that are small yet are considered to be the best today.

Google Pixel 4 only has a 0.39-inch camera sensor. But it is regarded as the best Android camera today.

The same goes for the Apple iPhone 11 series of devices. These devices only have a 0.39-inches camera sensor as well.

Strike a balance between sensor size and resolution

One cannot complete a puzzle without a missing piece. The same things work for smartphone cameras.

The large camera sensors found on smartphones today are just a part of the equation. There are different factors to consider as well such as camera lens built, software, and excellent image processing.

Google Pixel 4 is one of the best examples when it comes to balanced camera setup. It only has two cameras at the back.

But, the majority of the images taken are very clear. The colors are well-balanced as well.

A smartphone camera‘s resolution is a great way to judge if a device is good. However, not every high-resolution camera can take great photos.

It all boils down to the camera sensor size, amount of light, and image processing. The latter making the iPhone 11 Pro and Google Pixel devices top tier photo machines.

Queen Elizabeth ‘defended’ over inaccuracies on ‘The Crown’

An all-out trade war with China would cost Australia 6% of...