Camilla Parker Bowles has, reportedly, lost a considerable amount of weight while quarantining in Birkhall with Prince Charles.

According to New Idea, the recent makeover of Camilla Parker Bowles is one of her ways to show her worth as the future queen consort.

“In a bid to show her worth as the future queen consort, Camilla has completely revamped her image, emerging from her time behind closed doors looking fitter, fresher and younger than she has in years,” the tabloid claimed.

Nutritionist Kate Llewellyn-Waters talked about Camilla’s weight loss. However, she did not say anything about the makeover motivating the royal’s future role. Instead, she simply weighed in on the possible diets that Camilla adhered to.

“Camilla has lost a significant amount of weight. I would estimate she has lost 10kg. Also, her skin is glowing. I suspect she has followed a form of caloric restriction such as intermittent fasting, and concentrated on ensuring her diet is nutrient-dense and packed with antioxidant-rich and anti-inflammatory foods while limiting refined sugar,” she told the tabloid.

Last week, Camilla Parker Bowles talked about her routine while self-isolating due to the coronavirus pandemic. She said she does a bit of Pilates. She also walks regularly and has started taking ballet classes months ago. 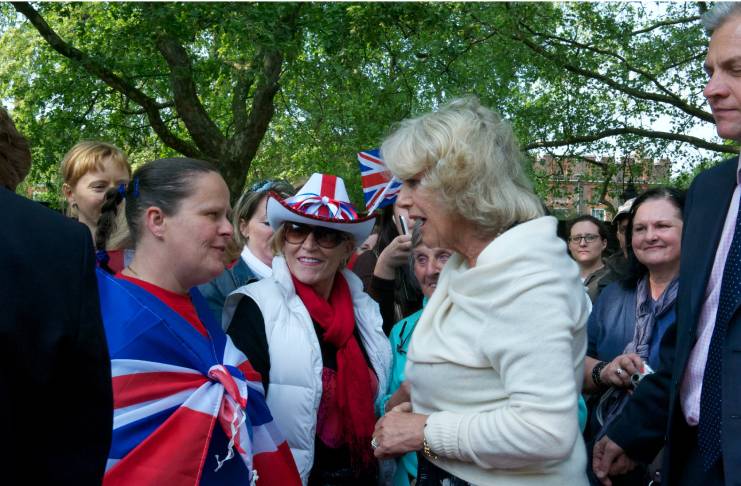 Camilla Parker Bowles had a difficult start as a royal

Throughout the past couple of years, Camilla has gained more respect and following among royal fans. But when she first joined the royal family, the Duchess of Cornwall had a very difficult start because of her involvement in the fallout of Prince Charles and Princess Diana’s marriage.

“The fact she survived the early insults and snubs says everything about her strength of character. The Queen has come to realize she would make a much better consort for Charles than Diana ever could have done,” royal expert Christopher Wilson said.

Royal expert Penny Junor echoed Wilson’s statement by comparing Camilla with the Princess of Wales. She said that the problem with the late royal as she was always in competition with Prince Charles.

Camilla, on the other hand, has served as Prince Charles’ strength. She will continue to be the Prince of Wales’ strength and stay when he becomes king.

To commemorate the occasion, they released an adorable photo with their two dogs.

Maisie Williams thinks nothing is going to top ‘Game of Thrones’