Canon users can upload their photos directly from the camera at their original resolution to the cloud. No need for a wired transfer to a PC first and then uploading to the cloud.

Today, Canon and Google announced a new software integration that enables automatic Google Photos backup of pictures taken with selected camera models. However, the models that are part of this collaboration are mostly their recent interchangeable lens cameras dating back basically to when they started getting Wi-Fi on board.

Google is making it easier to move picture files from your camera to Google Photos. Owners of recent Canon cameras can now automatically upload photos and videos directly to the photo management platform by wirelessly slinging them via their mobile device.

Now you can easily upload photos captured on your Canon camera directly to Google Photos over Wi-Fi. No need to plug in your camera or take out your SD card. https://t.co/oxxs9sy1Dn pic.twitter.com/tVJWONt35Y

This auto-backup feature for Google Photos works with both the iOS and Android versions of the image.canon app. However, you’ve got to make sure your camera is compatible. Note that not all cameras can use this update.

Suppose your camera model is one of the lucky models who can use this feature, install or update the image.canon app on your smartphone and you’ll see the new option for transferring photos to Google Photos. After activating the new feature in Canon’s app, future photos and videos will be sent automatically to Google’s photo storage platform.

You don’t have to trouble losing any quality from your shots, either: all images are synced to Google Photos at their original pixel quality.

In February, Canon launched its version of the cloud backup service, image.canon. This application similarly allows Canon cameras to back up photos over Wi-Fi seamlessly. From image.canon, users have the choice of automatically transferring their pictures and videos to other places, such as Google Drive or YouTube, and now Google Photos has been added to that list. 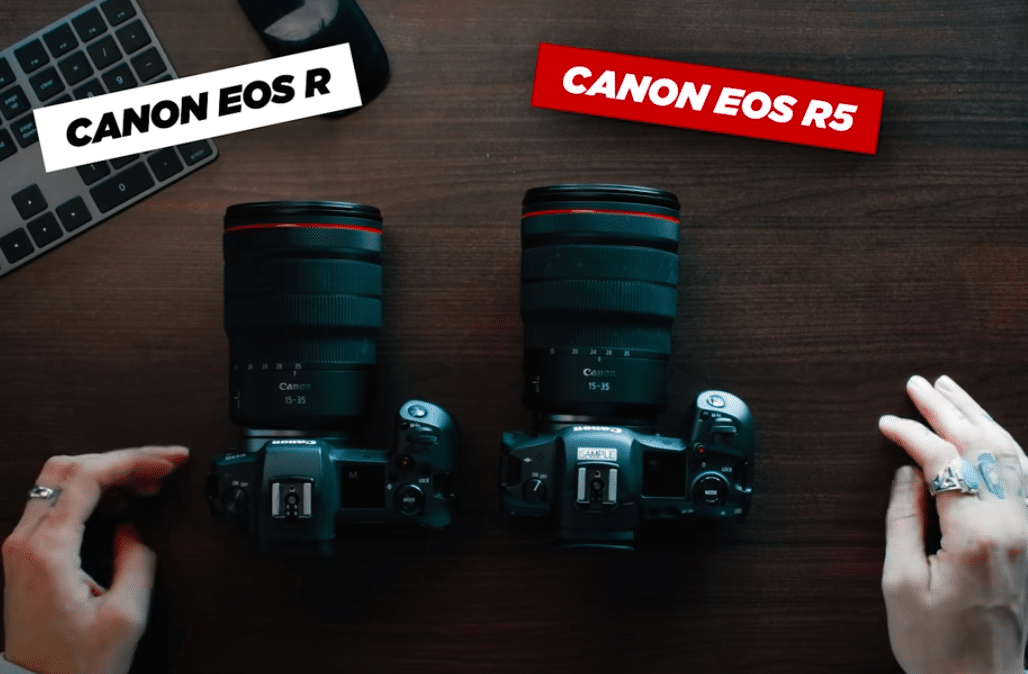 However useful the new auto-backup feature is, of course, you have to be a member of a particular organization. Also, you have to pay for upgrades and the like.

Google One membership is required to transfer your photos this way. As reported by The Verge, Google is offering Canon customers a one-month trial at Google One with 100GB of storage. Once the trial is up, Google One plans to start at $2 per month rate for 100GB storage.

The feature also benefits both parties. For Canon users, it gives them a hassle-free way to upload and backup images directly from the camera. While for Google, it gives them a chance to make Google Photos a lot more useful and go beyond smartphones and PCs.