Capcom has been having a hell of a run the past few years, with some of its biggest franchises releasing astonishingly well-received titles.

Resident Evil 2 Remake put the series back on track, Monster Hunter World is still going strong more than two years after its release, and Devil May Cry 5 may very well be the best installment in the franchise.

So where will the industry giant go from here? Well, according to their recently published financial plan, Capcom has quite a few releases in the pipeline from now all the way until March 31 of next year.

Which franchises those titles will be coming from, however, is anyone’s guess at this point.

Resident Evil has officially sold 100 million units worldwide as of April 2020. This is huge!

Upcoming games aside, Capcom has a few more big ideas to implement in the near future, one of them being the improvement of their eSports presence.

One of the bullets in their financial plan states that they intend to “Broaden eSports base via online league play in Japan and overseas.” This seems to have something to do with the recent restructuring of their media licensing and eSports constituents.

The main issue here is that Capcom only has one competitive eSports title—Street Fighter 5—whose popularity has been dwindling as of late due to the stiff competition coming from other big fighting games such as Tekken 7, Mortal Kombat 11, Super Smash Bros. Ultimate, and Dragon Ball Fighter Z.

Perhaps one of the upcoming releases will be Capcom’s bid at a new competitive eSports game.

Console and PC games aren’t the only thing on Capcom’s minds, as they also have plans to continue expanding their mobile titles from the previous year, in addition to adding some brand new games to their catalog. 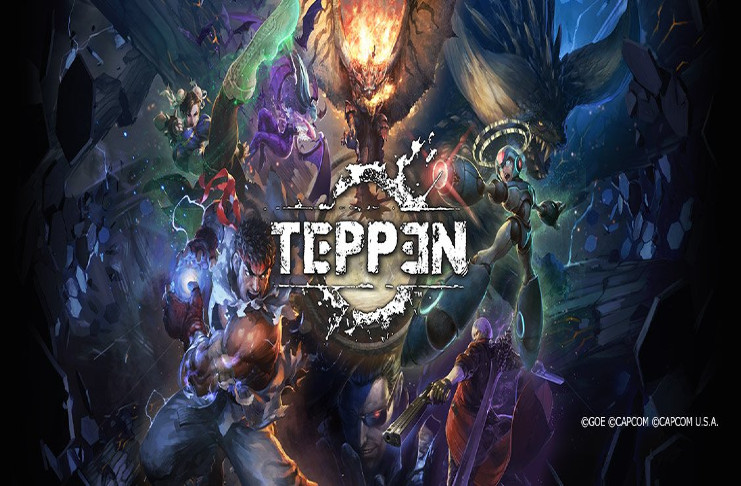 Several large-scale Teppen tournaments have been held across the globe, with last year’s amazon-sponsored world championships featuring a whopping US$466,000 [AU$711,676] prize pool.

Capcom hasn’t officially announced which franchises will be releasing new installments in the immediate future, although rumors suggest that a remake of the beloved Resident Evil 4 is already in the works.

Fans will just have to wait in anticipation of what Capcom has in store for the rest of the fiscal year.