It’s official. Netflix has ordered Castlevania season 4 to the delight of millions of fans across the globe.

Series creator Warren Ellis confirmed the news via Instagram, thanking fans for their undying support and for the reception that season three has received. Although Ellis didn’t specifically mention an exact figure – Netflix is particularly secretive about its data – he said that the numbers were so convincing that the success had been labeled as rare.

“What I can say is that season 3’s popularity was an order of magnitude over that of season 2, and season 2 was popular enough to get us season 3. It turns out season 3 did, really, shockingly well. Shows tend to show a little attrition in the third season, and it was, quote, ‘unusual’ to see the audience actually rise by a multiple factor,” Ellis wrote.

The show creator went on to say that they’re not expecting any delays caused by the outbreak, which is great for the release date of Castlevania Season 4. Which brings us to our next question: when is the next installment coming out?

As for the plotline, the writers have a lot of room to work with, given how season 3 ended. Obviously, spoiler’s ahead.

Where the story is heading 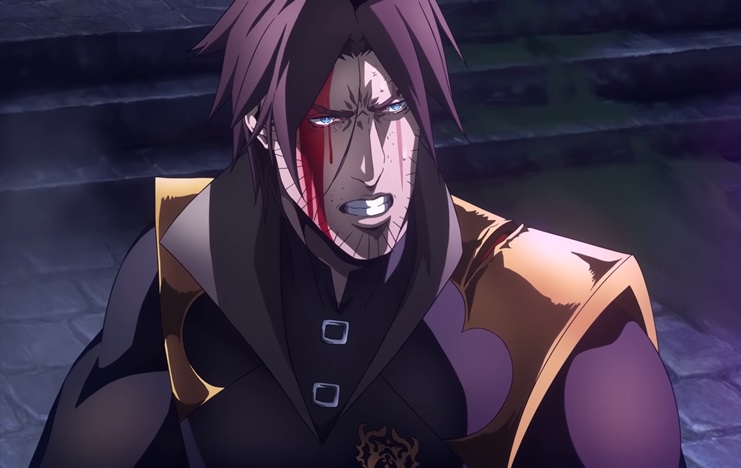 First up is Hector (Theo James), who has now become Lenore’s (Jessica Findlay) pet. The Forgemaster will be used by the vampire sisters to create an army of night creatures to expand their territory. Since Hector is now bound to Lenore, and Lenore has shared that bond with her sisters, any night creatures created by Hector will follow the command of the quartet.

Isaac (Adetokumboh M’Cormack), on the other hand, is slowly turning from an antagonist to a character with a redemption arc. He no longer sees all humans as evil after experiencing the kindness from the merchant and the captain.

Meanwhile, it’s unclear what sort of path Sypha (Alejandra Reynoso) and Trevor (Richard Armitage) will take in season three, given that they’ve successfully prevented the return of Dracula (Graham McTavish). The same uncertainty can be said to Alucard (James Callis), although there have been hints that the writers might have him go down a darker path – possibly as an antagonist.

However, that would certainly irk the fan base as he’s one of the favorite characters on the show. Regardless of what avenue the writers take, fans are simply happy that Castlevania has been renewed. Stay tuned for more Castlevania Season 4 updates.