Home Gaming CD Projekt Red might look into Ciri as ‘The Witcher 4’ protagonist?

CD Projekt Red’s The Witcher franchise has been a massive success. Reports now claim that The Witcher 4 might have a female protagonist.

Just recently, game devs celebrated the fifth anniversary of the latest The Witcher installment. In a recent interview with one of its writers, media outlets have picked up an interesting hint for The Witcher 4.

Regrets to be corrected next installment?

Accordingly, the game writer pondered on how the time constraints limited what they wanted to do with Ciri’s character. There was an initial plan to include a certain fight sequence with Ciri on a frozen lake.

Unfortunately, Szamałek confessed that the preparation for that scene was “extremely complicated.”

Furthermore, when asked what the game devs and writers regret omitting from the successful game title, Szamałek admitted that they regret not diving further into Ciri’s past.

She’s such an amazingly rich and complex character. Due to obvious reasons – well, she’s pretty much gone for two thirds of the game – she didn’t get quite as much screen time as we writers would have liked. But hey, maybe it’s something we’ll get to get back to in the future.

This statement triggered many hopeful followers that Ciri and her interesting back story will be highlighted on The Witch 4. In fact, when the media outlet asked Szamałek, considering Ciri as the lead, he teased “Interesting question! Would you like to play a game with Ciri as a lead character?”

In a separate report, the media outlet noted that Ciri’s story might be a good prequel game story. Being able to hop in between worlds as players explore Ciri’s past and how it affected the future. 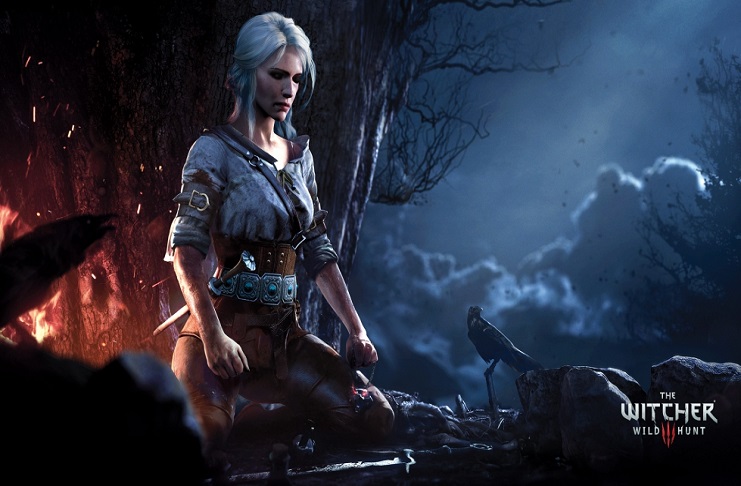 The Witcher—best open-world RPG of all time

Meanwhile, Gamespot tags The Witcher 3: Wild Hunt as “one of the best role-playing games of all time.” The game has been wildly applauded because of its great success, to the point that it led to the production of a TV series on Netflix.

The third installment of The Witcher sage is reportedly the best among the three. In an interview with Polygon, CD Projekt Red senior quest designer Philipp Weber described the game as “The Witcher 3 makes what should have been a terrifying risk look like the most natural evolution in the world.”

It wouldn’t be a surprise if the game devs will continue to ride this success and succumb to the fans’ request of having Ciri as a protagonist on its next installment.

Building trust with migrant and refugee communities is crucial for public...

Season 6 of ‘My Hero Academia’ has been announced

ARMYs celebrate as BTS RM reaches 1 billion streams across all...