Home Entertainment Celebrities who are into the occult, witchcraft revealed

The occult and witchcraft are not simply a thing of the past. Several celebrities have “dabbled” into it, and here are some of them.

Contrary to popular belief, dabbling into witchcraft, the occult, and other supernatural things are still a thing of modern times. In fact, several celebrities are into these things, and they are quite vocal about it.

Singer, producer Azealia Banks is one of the celebrities who reportedly self-proclaim that they are witches. For the American rapper, she adheres to “traditional African religion,” according to Cheat Sheet.

Just recently, she shared a post on social media, showing herself “cleaning blood” after killing chickens. As stated, regular chicken sacrifices “will help her career.”

The former cast member of the Real Housewives of Beverly Hills, Carlton Gebbia, is reportedly a “sole practitioner” of her Wiccan faith. While she is “Celtic” due to her ancestry, she previously revealed that her grandmother was a pagan, who also practiced witchcraft.

Accordingly, she reportedly deems herself as a “Celtic pagan witch.”

As per Page Six, Lana Del Rey has become famous not only for her music but for her witchcraft, as well. She reportedly joined a group of witches, who “put a spell” on the United States President, Donald Trump. 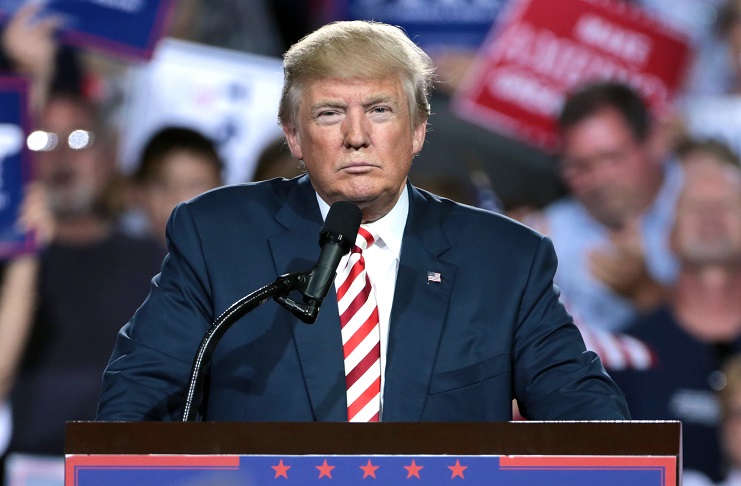 When asked about it, she shared that she is “in line” with other celebrities, like Yoko Ono and John Lennon, as well as the “belief” that there is “power to the vibration of a thought.” With respect to the spell cast to Trump, she said that this was to “bind” him, which reportedly means to “silence.”

Celebrities who have supernatural experiences

Outside witchcraft and occult practices, there are also a few celebrities who have “enjoyed” their experiences with their “supernatural” encounters. One of them includes the Elementary star, Lucy Liu.

As reported, the actress met a ghost in 1999. She reportedly claimed that after “its” visit, the ghost continued to “watch after her.” Since then, reports said that she has landed several projects on screens.

Aside from the Charlie’s Angels actress, singer, Kesha also shared her experiences. Although she clarified that she is “not a witch,” she said that she has a “pantheistic view.” Nevertheless, she never shied about her “occult experiences.”

She also shared that a ghost “stalked” her and began to “caress” her. While she reportedly found the whole experience “enjoyable,” she also deemed it “spooky.” Reports said that she, later on, called an exorcist to spook away the ghost.

These are only some of the modern celebrities who have famously spoken about their beliefs and experiences. Some reports then said that there are a lot more from various industries.

CJ McCollum is playing through a fractured back