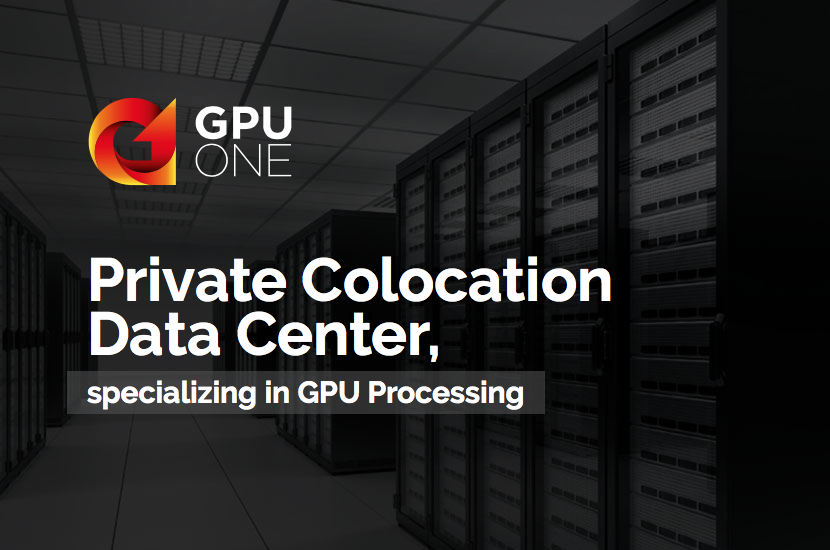 Chapmans Limited has been forced to reduce its cryptocurrency mining investment and capital raise after its shares were suspended from trading on the ASX. This is how the saga unfolded:

The suspension of trading in the securities of Chapmans Limited has been lifted after the company amended is cryptocurrency mining investment and capital raise.

Chapmains Limited has reduced the size of its proposed investment in Canadian cryptocurrency miner GPU.One. It will now be investing CAD$2.5 million (approximately AUD$2.55 million) for a 19.99% stake in GPU.One.

Its revised capital raise will total AU$4.552. The proceeds to be used in part to fund the investment in GPU.One with the remaining proceeds being used to fund working capital requirements.

Chapmans Limited (ASX:CHP) shares gained 11% on Monday after the trading suspension was lifted.

Chapmans Limited securities have been forced into suspension from official quotation.

The ASX says the suspension is in accordance with Listing Rule 17.3, pending enquiries into the matters disclosed in the Company’s cryptocurrency mining investment announcement.

Chapmans Ltd. (CHP) has confirmed it has entered into a binding term sheet with Canadian data processing centre and cryptocurrency mining company GPU.One.

The cryptocurrency mining investment follows a successful AU$7.34m capital raising for New and Existing Investments via the issue of 917.5 million shares at $0.008 per share.

Chapmans’ directors have also committed to invest a further $750,000 in the Company, subject to shareholder approval.

But the company says the investment will also require, ‘the disposal of existing investments, convertible note funding and/or additional equity capital raises.’

Under the agreed terms Chapmans will be issued 50% of the common stock of GPU.One, in exchange for CAD$7.5 million on completion and a further CAD$7.5 million on a deferred basis in accordance with further data centre infrastructure and mining equipment expansion plans.

GPU.One is an established, profitable data processing and cryptocurrency company focused on the mining of Bitcoin, Ethereum, and Litecoin.

The GPU.One crypto mining operation has access to low cost hydroelectric power with existing substation infrastructure located near its facilities. Other benefits of the Canadian facility include a naturally low temperature environment and access to long term low cost properties well suited for data processing and cryptocurrency operations.

“We are very pleased to have completed this successful capital raising. Chapmans has a number of exciting projects in the pipeline, including our recent investment in GPU.One. We now have the capital to execute our strategic plan for 2018 and we look forward to updating the market on our further progress.”

News of the deal was first revealed in a term-sheet sent to potential investors in an email on Thursday (22/3/18). The email attempted to alleviate fears regarding the profitability of cryptocurrency mining, following the recent crypto price plunge. Investors were told:

“Should the market totally crash in these currencies [not expected!] the GPU facilities can be relatively easily be converted to a Data Processing/ Storage centre with potential revenues of USD$7m+, This is an excellent way of getting exposure in a managed risk way to the new world economy.”

The email also outlined plans for GPU.one to list on the Toronto Stock Exchange. It said Chapmans hopes to fund the differed payment of CAD$7.5 million via a pre-listing raise or proposed reverse take over on the TSX. The email stated:

“The listing is to potentially occur mid year on the TSX [Canada] where these type of company’s are traded at large premiums,”

The capital raise and GPU.one investment are subject to satisfactory due diligence and shareholder approval.

The placement shares are expected to be issued on or around 3 April 2018. Each share will be issued with a free attaching option on a 1:1 basis, exercisable at $0.015 per share on or before the 30th of November 2021.

The lead manager for the capital raise is Perth-based CPS Capital Group. CPS will be paid a management and placement fee of 6% and Chapmans will issue CPS up to 300 million options exercisable at $0.015 per share on or before the 30th of November 2021. In addition, Chapmans will issue up to 20 options for every $1 raised to brokers that introduced investors to the placement (Broker Options).

Micky.com.au understands ASX-listed diversified investment company, Chapmans Limited (CHP), will use the proceeds of a capital raise to make a major investment into a cryptocurrency mining company.

Earlier today, CHP announced its securities would be placed into a trading halt, pending the release of details of a capital raising. The securities are to remain in a trading halt until Monday, March 26 or when the announcement is released.

“We see Securrency as a unique and currently undervalued opportunity that will bring much-needed regulation to the blockchain sector. The investment is also in keeping with our interest in blockchain and our high-conviction investment philosophy of seeking out emerging technologies with global scale.”

CHP will be just the second ASX-listed company to move into crypto mining.

It hasn’t, however, been smooth-sailing for crypto miners in 2018.

Following the recent cryptocurrency sell-down, there has been concern about mining profitability. Experts suggest the Bitcoin price for large-scale miners to break even is currently around US$8000.

Chapmans shares traded at 0.009 cents before the trading halt.