China has banned a video game called Coronavirus Attack due to some heavy political politics involved among other obvious reasons.

A coronavirus-themed video game in which players have to fight off zombies from unleashing the virus into the masses has been banned in China.

The game aptly named Coronavirus Attack was released last week on the video gaming service Steam and published by MythZsGame.

The objective of the game is simple, destroy the zombies escaping the country to infect the rest of the world.

From the game description itself, it says: “Selfish-zombies virus has infected throughout the country. The VIRUS CARRIERS are attempting to flee the country. Coronavirus the anti-zombie virus was made against it. Your purpose is to prevent the selfish zombie virus carriers from escaping and infecting the world.” 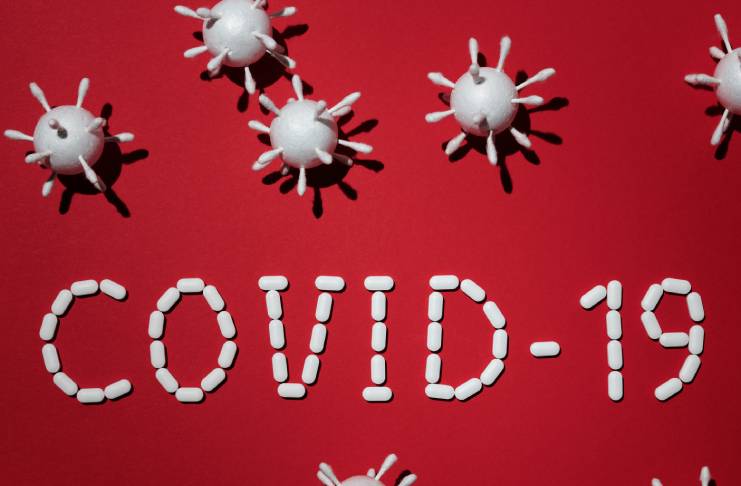 Within the game, it references the coronavirus was indeed developed in a secret laboratory. Which many conspiracy theories believed where the real world coronavirus originated from in the first place.

The controversy doesn’t just stop there, far from it. The games badges also have achievements like “Liberate Hong Kong”, “May Glory To Hong Kong”, “Taiwan is Not China” and many others.

Some users, not just China are not happy with the game

Despite the ‘Very Positive’ reviews from the game, there are still people who voiced out their displeasure towards the game.

One person wrote, “It’s unfair to name a virus or disease with a certain area or people,” adding, “Especially deadly ones. It is racism causing prejudice and misunderstands [sic].”

The game’s timely controversial release was in tandem with an uptick of hate crimes against people who are Asian in the United States as well as the rest of the world.

MythZsGame, the game’s developer told Abacus that the game was believed to be banned in China because users reported the game because of the political references it had.

The developers also stated that this was indeed a protest against how the Chinese government handled the coronavirus outbreak. Also citing criticism of the citizens of Wuhan who fled right before the lockdown was in full effect in late January.

All games on Steam referencing to the coronavirus have been banned in China as well.