Home Business China has been buying oil under our noses

While the U.S. clamors over the news of oil dropping, China has been turning this crisis into an opportunity.

As per the Associated Press (AP), China has been stockpiling oil right under the U.S. noses.

While the U.S. has been panicking over what’s happening with oil, the world’s biggest energy consumer is taking advantage of the massive drop in global oil prices due to the coronavirus outbreak to build up its stockpiles of crude.

The first quarter of the year reports that China’s imports were up five percent. Peter Lee, senior oil and gas analyst for Fitch Solutions, adds:

“In the midst of all this, China oil imports have been resilient, as low prices have enabled stockpiling.”

China buying oil at a discount

It looks like the U.S. tariffs imposed on China may have backfired this time as they are now getting the upper hand in this “trade cold war”.

In a Reuters report last April 1, China has already been increasing crude oil purchases ever since the chaos started.

They started processing, since March, from its companies to waive import tariffs on U.S. energy goods as part of the Sino-U.S. Phase 1 trade deal. Since then, they’ve bought natural and petroleum gas from the United States.

China has also been looking into other opportunities, such as launching a Central Bank Digital Currency (CBDC) that apparently works offline, leaked sources say.

Focus on employment not GDP

With China being known for state-controlled media, it seems that they are taking a different approach to their Gross Dometic Product (GDP) results.

As they record their first-ever GDP drop of 6.8% in the first quarter, a slightly larger decline than the analysts’ forecast of 6.5%, it became the first contraction in the world’s second-largest economy since at least 1992, when official quarterly GDP records were first published, per Reuters.

However, the flagship state-run voice of the Communist Party, Xinhua News Agency, took a different approach. 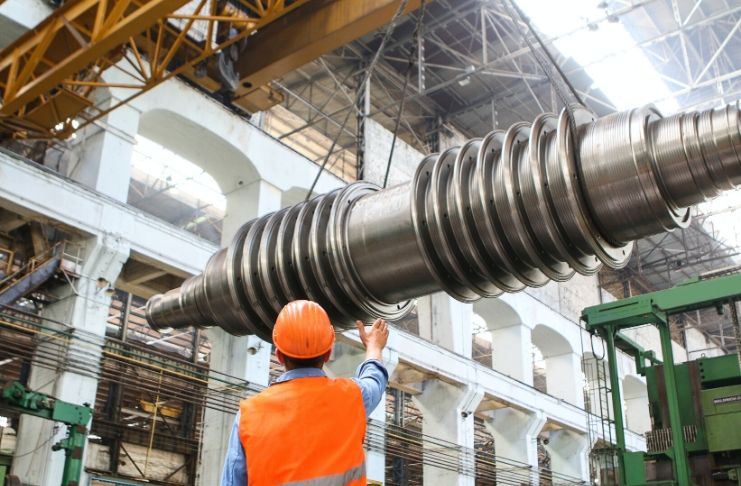 Despite the GDP drop, the recent policies that they are focusing on moving forward are putting its people back to work.

The National Bureau of Statistics (NBS) reportedly confirmed at a press conference that China’s “economic and social development witnessed overall stability in the first quarter”, noting the COVID-19 outbreak as a challenge.

Xinhua claims that according to NBS spokesperson Mao Shengyong, the economy is expected to perform better in the second quarter, with accelerated work and production resumption and stronger policy measures put in place to boost the economy.

The moves that China is making related to employment somewhat makes sense since they reported expansion on its manufacturing index rather than contraction.

Time can only tell if China would actually be victorious in this economic battle unless the U.S. puts another card on its sleeve.