China is known for its widespread surveillance network. Now, the country is intensifying its system to enforce quarantine among its people.

Recent reports show that China is expanding its surveillance capabilities across the country. The state is now installing cameras directly on people’s front doors. China has yet to comment about this recent development.

It would appear that this is part of the country’s strategy to enforce quarantine on its people. China, Wuhan in particular, is the epicenter of the current coronavirus pandemic. As such, the country went into extreme measures in its effort of containing the spread of the virus.

Expatriates have noted that the extreme surveillance system is a way to enforce people to stay indoors. By enforcing strict surveillance, the Chinese government can monitor the movements of its citizens and control the spread of the virus.

Some reports claim that the government is installing cameras inside people’s homes. China has no law regulating the use of surveillance equipment. However, these cameras are so ubiquitous that is already treated as part of daily public life. 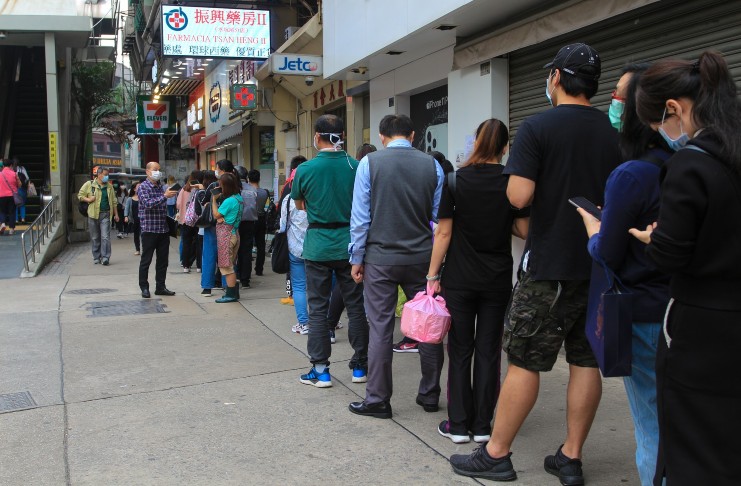 Opinions about the use of these surveillance techniques vary. Some people are against it, claiming that it is an invasion of privacy. However, some people agree to the use of surveillance cameras for the enforcement of quarantine and self-isolation.

Containing the spread of the virus

Medical experts agree that social distancing, self-quarantine, and contact tracing are some of the most effective ways in containing the spread of coronavirus. Many countries are implementing at least one of those methods to curb the spread of the virus.

China, with its wide network of CCTV cameras, is enforcing its citizens to stay at home through surveillance. The country has also enforced lockdowns on hardly hit areas, and so far its methods are working.

China has reported fewer new cases compared to the United States and other western countries. The country is keen into eliminating the virus through any means possible.