China is planning to release a project called “China Standards 2035” which will be the country’s blueprint for setting next-generation technology standards.

From weathering economic obstacles to exploring digital currency, it looks like China is not done yet as it unveils this plan that could change the global technology landscape.

In March, the Seconded European Standardization Expert for China (SESEC) project in Europe was able to provide the main points of the plan reported by the Standardization Administration of China (SAC) in Beijing, which can be found on their website.

What’s inside the plan?

Some of the points mentioned in the plan include a drive to develop standards domestically across several industries, from agriculture to manufacturing.

However, the main highlight of the “China Standards 2035” is to influence how the next generation of technologies will work, from telecommunications to artificial intelligence (AI).

With technology as the focal point of this plan, Horizon Advisory co-founder Emily de La Bruyere told CNBC in an interview that China has created an opportunity to enter itself in “an era defined by new technological systems and networks.”

Experts say that this will be seen as the next step, following the “Made In China 2025” global manufacturing plan—but focusing more on technologies that are seen as defining the next decade.

One expert cited that this move is a dual play for China—combining an economic boost through implement standards and global influence. 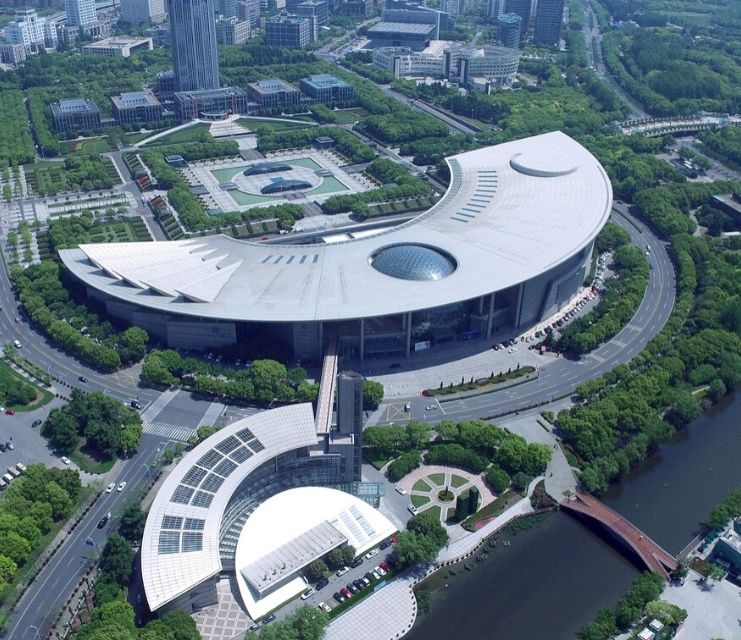 Since technologies and industries follow certain standards, this initiative is developed to have uniformity as well as improving efficiency across the globe.

The telecommunications industry is a good example especially when new networks such as 5G are brought about as it takes years to develop standards. These standards are created through a collaboration between industries, experts, and companies.

China has given emphasis for 5G as it has become a new barometer for power as “China Standards 2035” highlights this emerging network technology as part of the ambitious plan.

Elsa Kania, an adjunct senior fellow with the technology and national security program at the Center for a New American Security (CNAS), told CNBC:

“5G is a prominent example in so far as, 5G is the case we have seen the most aggressive companies not just to set standards at home but to actively shape global standards setting.”

Huawei is one of the leading telecommunication companies which is spearheading 5G technology in China despite having a rough first-quarter.

Huawei also announced recently that it is partnering with China’s three major telecom companies to install 5G on Mount Everest.

“China Standards 2035” may be a game-changer if this plan becomes successful in the future and the U.S. may give up its global dominance.