China is looking to expand its oil storage capacity as the demand for the commodity rebounds with the country slowly easing restrictions within its borders.

The country is expecting oil and gasoline demand to spike between April to June, and have been working to set up systems that can support this demand—this is despite China’s declining crude oil stockpile.

Peak oil demand to spike in the second quarter

Back in April, China’s oil reserves had been at a record high. This number started to decline after it began loosening pandemic restrictions throughout the country.

The National People’s Congress (NPC) is expecting the country to average around 13 million barrels per day (BPD) throughout the second quarter of the year as commerce and industry begins to pick up after being on lockdown for months.

A Reuters report earlier this month also suggested that the country may take in an additional 230 million barrels of cheap oil.

This will be used to stockpile for a projected increase in demand for petroleum distillates starting in the third quarter of the year. 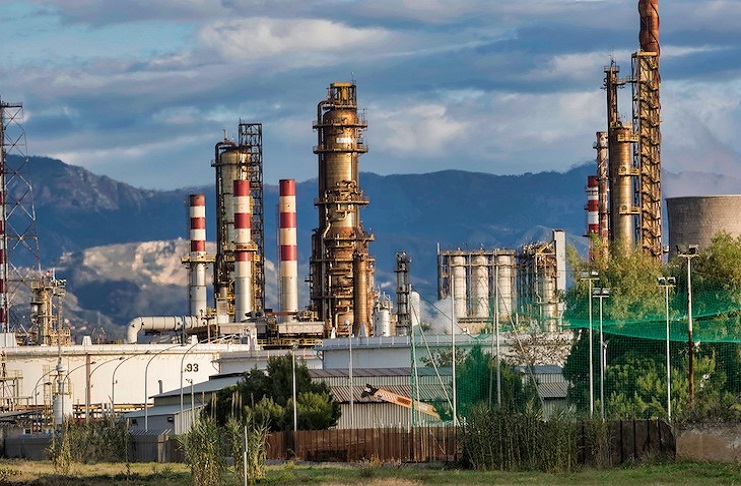 The country currently has around 117 very large crude carriers en route to replenish its supply of crude oil. However, the demand may well outpace China’s capacity to store the commodity.

To that end, the NPC is planning to expand its storage capacity by building more tanks.

Oil Price reports that despite the country’s solid accumulation of stocks in the first quarter, the second quarter saw these plateau and go on a decline.

It has also underscored the need for a stronger energy network. The National Development and Reform Commission placed an emphasis on quick access to oil and gas sources.

This is part of the country’s push to wean itself from energy imports throughout the year. It will also start exploring alternative energy sources, including natural gas.

It has expressed its support for the further exploration of potential energy sources within its borders, including potential sources of shale oil.

It is also setting up more pipelines for the quicker transportation of some gas distillates from refineries to points of sales across the country. 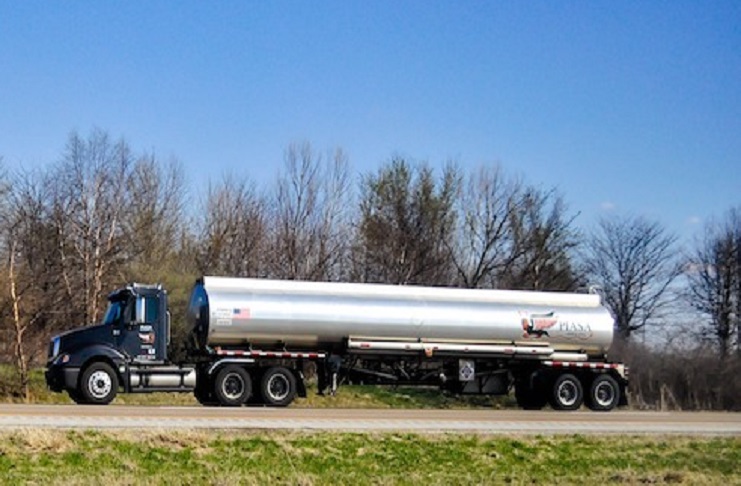 The sustainability of the renewed economy remains to be seen, however. The Houston Chronicle reports that Woods Mackenzie consultants are doubtful.

This is mostly because the threat of the coronavirus is still present. So long as movement stays limited in order to prevent the spread of infection, oil and energy demand will always be limited.

Key industries that utilize the greatest amounts of oil, including travel and manufacture, will remain affected by movement restrictions.

The government has begun providing discounts on energy costs in order to incite some businesses to resume operations.

It is also ensuring that there is ample supply of raw energy materials to ensure that China doesn’t face another oil shortage brought about by the pandemic.