Recent reports revealed that China might be on the move to accelerate the launch of its CBDC called the Digital Yuan.

Forbes also reports that the Digital Yuan will be possibly used to compete with the U.S. dollar (USD).

A blockchain industry insider, Cao Yin, told the Global Times that China has a reason to believe that the United States’ presence in the international financial industry poses a threat to Chinese institutions and the Yuan.

According to Forbes’ report, China’s initiative to launch the Digital Yuan will mainly benefit its initiative to replace its domestic fiat currency. However, it plans on something bigger than that.

Stronger financial positioning in the global market is among the many strengths that the Digital Yuan is expected to provide for China.

According to the report, the Digital Yuan will let China expand the reach of its currency in places where USD has effectively waned down in presence. 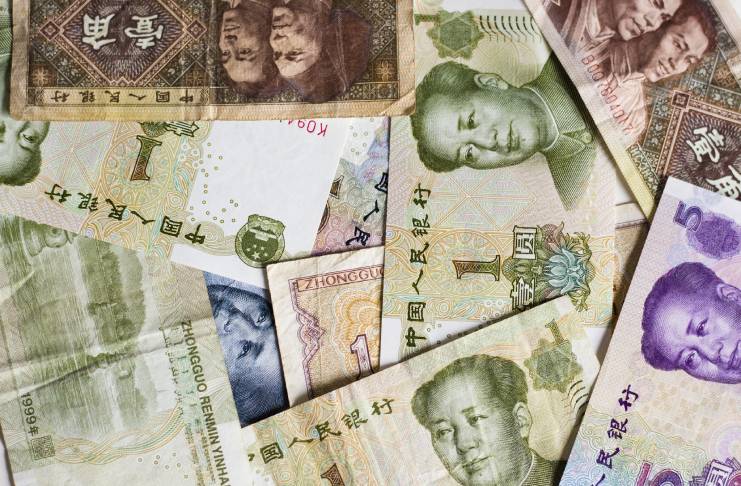 Given as an example was the decreasing number of central banks around the world with established swap lines with the U.S. Federal Reserve. This has consequently led to the rise in value of USD, which is not going to benefit the USD in the short run.

Cited further were problems in most African nations where inflation is more strongly evident. According to the report, the weakening perception towards the value of keeping U.S. dollar debts amid inflating markets can be leveraged by China and its Digital Yuan.

Forbes noted that the strength of Yuan is compounded by China’s technological expansion in terms of digital finance through platforms like M-Pesa and AliPay in Africa.

Another wiggle room for China and its Digital Yuan is its strategic global positioning in terms of “defining standards with emerging technologies.”

The report said that China’s primary focus on technological innovations is helping its currency create a potential market for Digital Yuan. 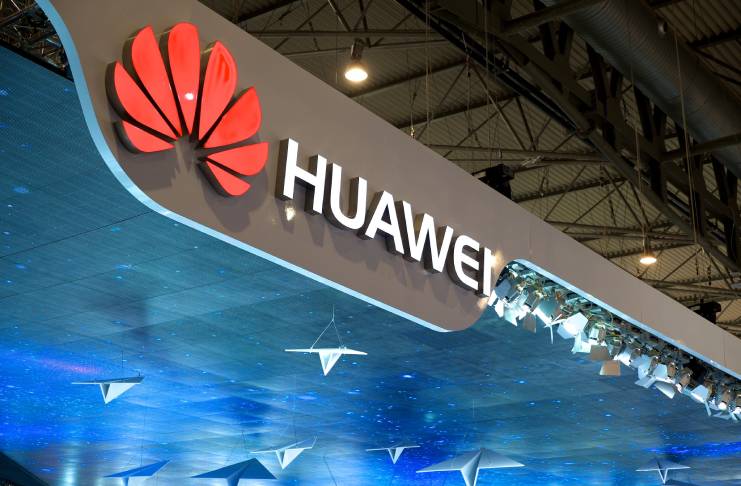 Huawei’s steady expansion with the support of Chinese-patented and controlled technologies has also been recognized as an example of an effective approach to help better achieve the said goal.

Forbes further said that China’s approach towards technological innovation helped let “China define digital value for the majority of the people on [sic] the world.”

The advent of digitization and decentralization has also benefitted China’s efforts to stem its reputation as a “totalitarian domestic system.” This widespread perception towards China, according to Forbes, can be considered as one of its international weaknesses.

With China presenting a “decentralized solution” for the global financial market, it will be much easier for them to market the Digital Yuan to more local populations.

This is because it is the exact counter-narrative to a “totalitarian” perception that many nations harbor against China.

Ultimately, China’s move to support an accelerated roll-out of its Digital Yuan is a result of its careful study of the global financial arena—another innovation that could help its Digital Yuan compete with the USD head-on.