The manufacturing industry of China has begun its recovery after the economic fallout brought by the COVID-19 pandemic, a European business group in China remarked.

Joerg Wuttke, president of the EU Chamber of Commerce, said in an online news briefing that they have observed a surprising recovery of Beijing’s manufacturing sector.

However, he noted that the “shutdowns in the major markets […] have hit our demand story as well as the supply chain.” 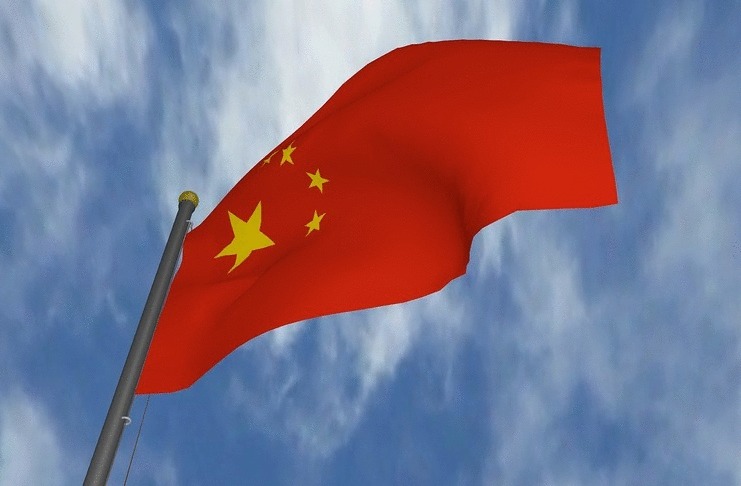 China’s manufacturing industry relies on a global market of goods and services as well. The anticipated foreclosure of its exporters and the massive lay-off of workers in Beijing’s major trading partners are expected to hit China’s supply chain.

In the near future, this might impact the recovery of Beijing’s manufacturing sector.

“While manufacturing has been coming back, companies are vulnerable to supply chain issues potentially stopping the arrival of key parts,” Wuttke adds.

Meanwhile, Beijing is maintaining travel restrictions in a bid to prevent the second wave of infections in the country. According to Wuttke, the prohibition of entry for foreigners are creating “major problems for chamber members.”

This pattern follows the “unexpected” expansion of factory activities in Beijing entering the month of April, just after its determined collapse a month ago.

According to earlier reports from economic analysts, the rebound of its manufacturing activities may not be reliably durable as foreign demand is still in shock.

China’s official Purchasing Manager’s Index (PMI) recorded a rise from 35.7 in February to 52 in March, surpassing the expectation of analysts that it would only sit at 45.0.

Many analysts share the same sentiments about Beijing’s recovery, however. The global market uncertainty remains a major threat to this unexpected bounce. 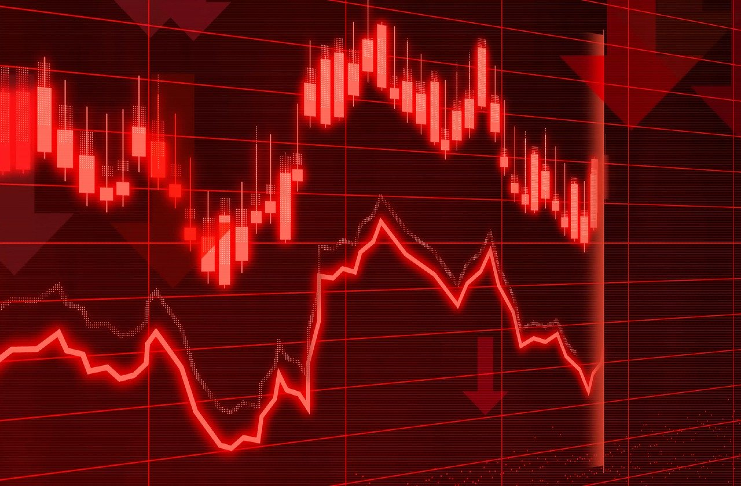 On April 14, the International Monetary Fund warned that “the world faces its worst recession since the Great Depression of the 1930s.”

They reported that the global economy is expected to shrink by three percent this year, as opposed to the previous analysis last January that it will expand by three percent.

The downward spiral of the global market could weigh heavily on Beijing’s recovery. China’s Gross Domestic Product (GDP) is dependent on the industry and services sector – contributing to a combined 92.9% of its GDP. And most of the output from this sector contributes to its export industry that provides 17.4% of its GDP.

While Beijing’s gradual reopening of factories and other manufacturing units are witnessed, its recovery in terms of production cannot be overestimated. After all, the globalized market of China is not insulated from the recession all over the world.