Whenever people think about iPhones, they always check their prices. Most iPhones have high price tags for their technology. But, most people believe that the price is worth the technology that the device has. With that in mind, Apple released the iPhone SE last 2016. What then will this new iteration of iPhone SE offer the masses?

Most people get a smartphone for a lot of different reasons. A high-definition camera, can multitask, gaming with high graphics, and so on. But the most prominent decision-maker here is the price. That said, many compare the iPhone SE to other cheaper smartphones. The thing is, why would anyone settle for anything less?

The iPhone has proven its worth time and again. Even with its price tag, the things you can do with it are tremendous. Because of its success, Apple decided that it’s high time to make a second version. Thus, it gave birth to the new iPhone SE. It has the same specifications that the original had with extra perks. Now, one can wirelessly charge the phone. It also sports the powerful A13 Bionic processor.

With a price of $399, one can experience the technology that the iPhone SE offers. One could never go wrong with a phone that has high-tech hardware and iOS 13 to boot. It has its fair share of competitors, though. Android users can choose either from Samsung’s Galaxy S10E or Google’s Pixel 3A. 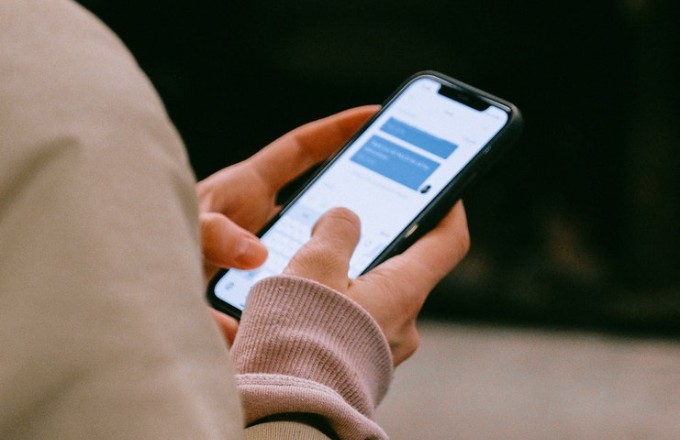 This smartphone shares the same price tag with the iPhone SE. Its main feature includes a Night-Sight camera. It allows people to take great pictures, even in low-light conditions. For music-lovers, the phone has a headphone jack for private listening. It uses the Android 9 OS, has a 12.2 megapixel back camera, and an eight-megapixel front camera. The phone’s RAM is 4GB, a 3,000mah battery, and powered with a 2.0GHz Qualcomm processor.

A fast processor does well for multitasking work. This smartphone boasts of an ultra-fast Snapdragon 855 chip to use for work or gaming. Powered with a 3,100mah battery, it can do wireless charging for other devices. It has a 12 to 16 megapixel back camera depending on the wideness of the shot. At the front, selfie fanatics would love the 10-megapixel front camera. It comes with a steep price of $600, though.

The iPhone SE can go head-to-head with the best out there. No wonder many people trust the iPhone SE so much. With its specifications, the price it carries is worth it.