While speaking with News.co.au, the Thor star gave an update about his brother’s life back in Australia.

He said that Liam has been training and staying fit back home. He also said that they managed to get him out of Malibu.

Malibu is Cyrus’ hometown, and it served as her and Liam’s home during their short marriage. In August of last year, Cyrus and Liam announced their divorce.

Immediately after, the Last Song star flew back to Australia to be with his family.

According to In Touch Weekly, Liam was surprised how quickly his ex-wife moved on after their announcement.

But a source told the tabloid that Liam’s quick divorce filing shocked and hurt Cyrus.

Even though the singer has already moved on from her ex-husband, she was expecting that he would wait so that they could make decisions together.

In November 2019, Chris’ wife, Elsa Pataky also gave an update about Liam after his divorce from Cyrus.

While speaking with Hola! magazine, the actress revealed that Liam was feeling a bit down but he’s coping well.

Pataky’s statement did not come as a surprise because Liam dedicated 10 years of his life to his on and off relationship with the “We Can’t Stop” singer.

During the same interview, Pataky called her brother-in-law strong. She also said that Liam deserves better. 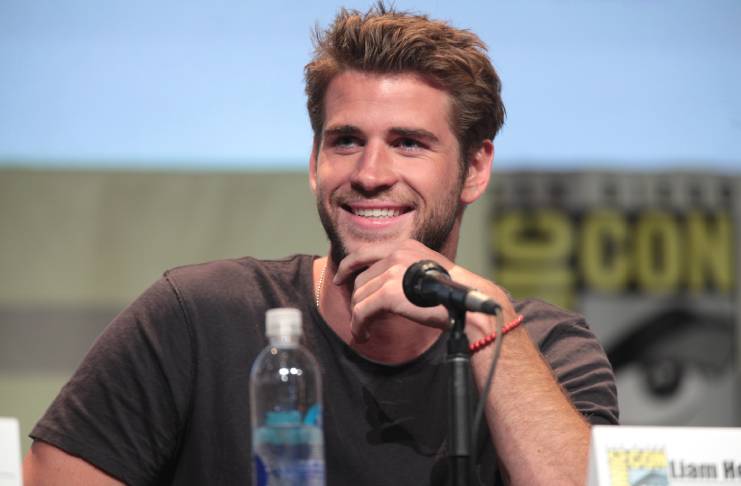 At present, Cyrus and Liam are both in a relationship with their respective partners.

Last year, a source told In Touch Weekly that Liam’s parents are supportive of his relationship with Brooks.

Craig and Leonie adore the model and they think that she’s a better fit for their son than Cyrus.

“They didn’t approve of Miley’s attention-seeking ways or the way she treated their son. Not only is Gabrielle drop-dead gorgeous and a successful model she’s: fun, intelligent, and sweet-natured – you can tell she isn’t after Liam for his fame and fortune and adores him for all the right reasons,” the source said.