A fresh cinematic trailer has just dropped for Werewolf: The Apocalypse – Earthblood, the new action role-playing game (RPG) based on the tabletop game.

The fully CGI trailer was released exclusively through this year’s IGN Expo, which aims to highlight exclusive reveals from game developers and other big names in the gaming industry.

Although no official release date has been announced yet for Werewolf: The Apocalypse – Earthblood, it should howl its way to PC, by way of the Epic Games Store, as well as on Xbox One and Sony’s PlayStation 4 either before the end of this summer or by the start of the fall season, per a WCCF Tech report.

From tabletop to consoles

In the original tabletop version, players can take on the role of werewolves called Garou, who must deal with all sorts of supernatural forces to prevent the apocalypse from happening.

In the upcoming video game version, those supernatural forces take the form of agents working for Endron, a corporation that exists in the service of The Wyrm, an evil entity that wants to destroy Gaia, the spiritual force of Mother Earth itself. 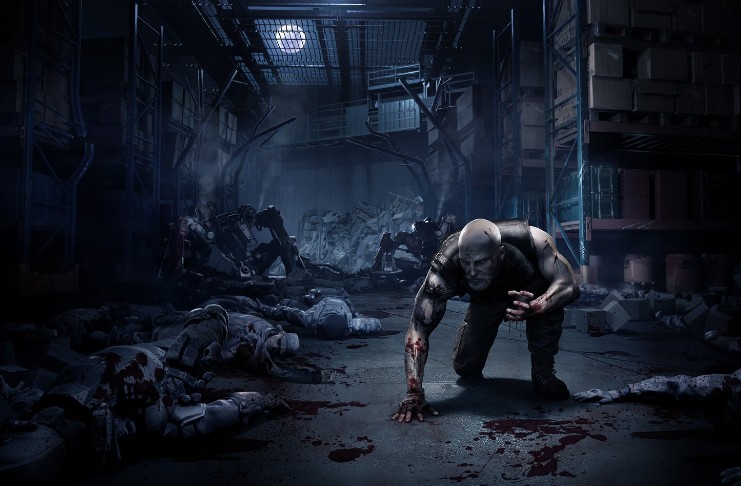 In Werewolf: The Apocalypse – Earthblood, gamers play the role of a Garou named Cahal, a werewolf warrior who has since chosen to go on exile, away from his own Fianna Tribe.

But upon learning that his tribe and Gaia is in danger, Cahal goes on a quest for redemption to help his tribe, while at the same time, searching for his missing daughter.

As Cahal, players can choose from three different forms—as a human, as a wolf, and of course, as a werewolf.

The human form should prove useful when interacting or communicating with other humans, while the wolf form is ideal for surveillance, spying, exploration, and infiltration.

It goes without saying that for those who want to go on a berserker rage, they can opt for the werewolf form, especially when battling deadly opponents.

But players must be warned though—Werewolf: The Apocalypse – Earthblood uses a rage level system of play, wherein players have to keep their rage levels in check, or the mighty go into an uncontrollable feral state in which there is no return.