Home Gaming ‘Cities: Skylines’ is available for a dollar in new Humble Bundle

Cities: Skylines is now available on its own Humble Bundle. Fans of the city management sim can buy the game for as low as a dollar.

The Humble Cities: Skylines Bundle offers the city builder game and all its DLCs. The discounts for the game are enormous, and players can redeem the game on Steam.

While players take advantage of the offer, part of the proceeds also go to charity. Fans can pick a charity of their choice or give to the charity of the month too.

Players can get Skylines base game for one dollar

The new Humble Bundle for Skylines offers everything the player needs to start their personal metropolis.

For only one dollar, players can get the base Skylines game. This game by itself has hundreds of hours of gameplay. Players can enjoy a variety of maps, biomes, and start their burgeoning megapolis. 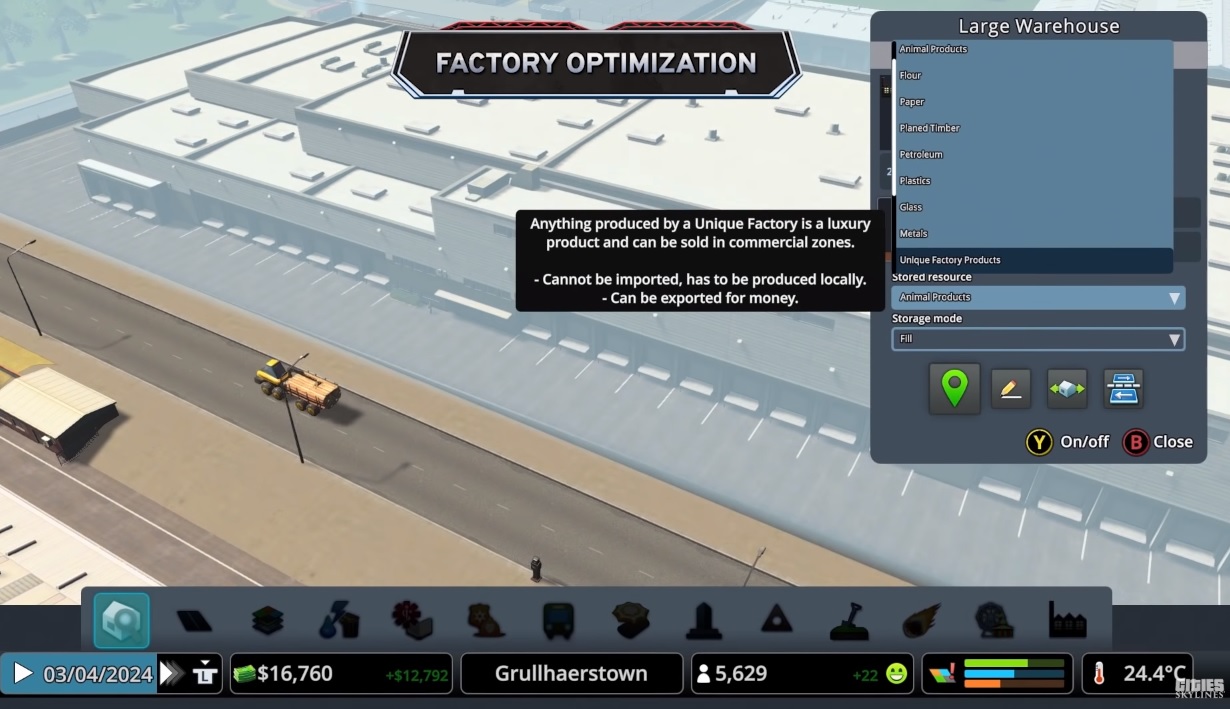 Apart from the base game, fans can also get the Deep Focus Radio DLC. Deep Focus Radio adds chilled ambiance players need to relax while playing. The radio content offers as many as 16 tracks for the player’s listening experience.

If players want to offer more for the bundle, there are four more DLCs players can get. For those who are willing to pay more than average for the bundle, four add-ons can spruce up their experience.

Each DLC adds up to the immersion of the game. For players who want more, they can get six more downloadable content for the game.

Fans who want to offer $18 or more to the Cities: Skylines Humble Bundle can get an extra six DLCs. All six are among the best extras the game has to offer. 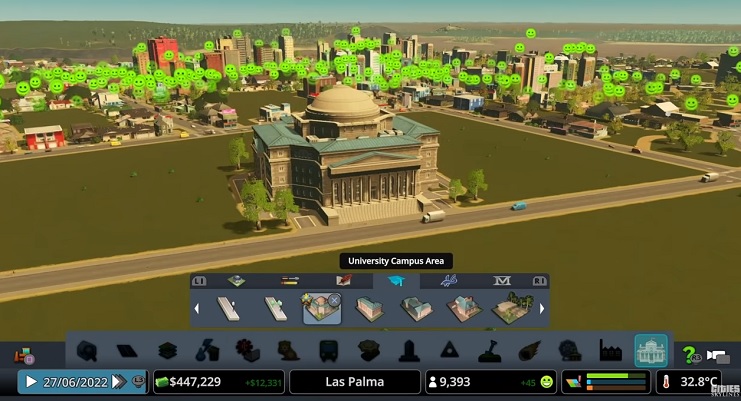 The content players can get at this point includes Mass Transit, Green Cities, Industries, Campus, Art Deco, and European Suburbia DLC. The entire final bundle will add as much as $40 – $50 worth of content to the game.

Much like other bundles, paying more for the games will net buyers everything in the bottom tiers too. For the city management sim lover, this bundle can be a heavenly addition to their video game collection.

For players who want to try Cities: Skylines, the base game is available for a dollar. Those who don’t want to buy but would want to give the game a good test run, the game is now available on the Xbox Game Pass for PC too.