Developer to both Call of Duty: Modern Warfare and Call of Duty: Warzone, Infinity Ward announced through its blog a set of new features coming to both games, namely a new Operator and a slew of fresh weapons.

In a blog which highlights a comprehensive list of up and coming contents to two of Infinity Ward’s popular first-person shooting titles, the game company introduces a new Operator by the name of Ronin. This fresh Operator is a former Special Forces Operative and is capable of an assortment of fighting systems. Once bought from the in-game store, Ronin is made playable in either Modern Warfare or Warzone. 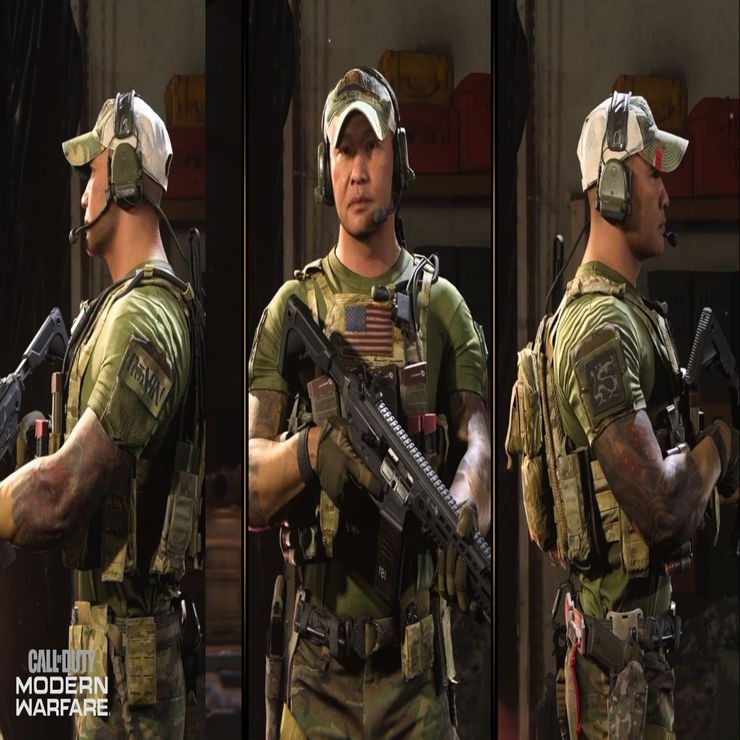 Adding more into the two games’ wealth of contents are two sets of weapons, namely the Toxic Ooze and the Fool’s Gold II. Both weapon selections come with an array of other useful stuff, including blueprints for legendary weapons, emblems, calling card, etc.

Weapon enthusiasts’ in-game will be interested to know what legendary weapon blueprint is contained in each set. For disclosure, they are as follows:

Aside from another playable operator and a set of weapons and equipment, another major highlight of this week’s update include the multiplayer map, Cabin Fever. Designed for either small or medium number of players, this new map caters for up to 12 unique players in a team of six for both opposing groups.

Making further increments into the playlist are Hackney Yard, Hideout, Shipment, Shoot-Out, and Rust which offers plenty of amusement for a slew of deathmatch rounds in addition to objective-oriented game modes. 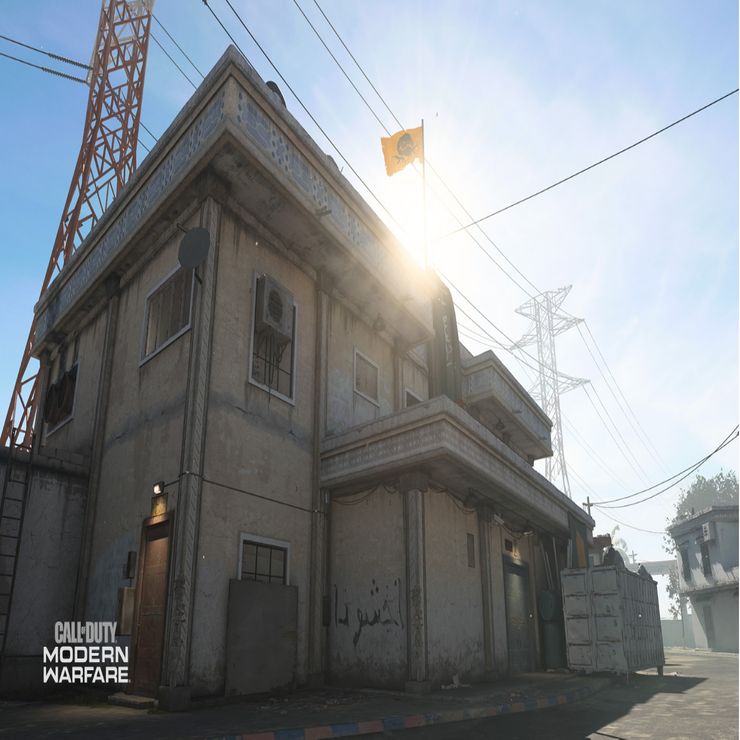 Survival of the Fittest

Players who would choose to play the Gunfight Trios will experience a ‘Battle Royale-like’ gameplay where everybody is an enemy and no one is an ally. To survive—that is, by killing all other players—is the key to winning this Gunfight Tournament. An exhilarating way to enjoy Call of Duty: Modern Warfare or Call of Duty: Warzone with either strangers or friends.