Sony may have delayed the highly anticipated PS5 reveal event in light of the current social and political atmosphere, but that doesn’t mean it won’t happen.

Sony has posted an update regarding the postponed PS5 event. The company was supposed to unveil the games that would come with the next-generation console on June 4, 2020. However, Sony revealed they would delay the event amid the Black Lives Matter protests that are taking place worldwide.

Earlier this week, Sony joined many other gaming companies in canceling planned events. The company had done so in support of the massive protests happening globally spearheaded by the Black Lives Matter movement. The United States, in particular, had been under a state of protest after the tragic death of George Floyd at the hands of police officers.

“We have decided to postpone the PlayStation 5 event scheduled for June 4. While we understand gamers worldwide are excited to see PS5 games, we do not feel that right now is a time for celebration,” Sony announced on Twitter. “For now, we want to stand back and allow more important voices to be heard.”

According to the company, it was not the time for celebration. Unfortunately, the company failed to specify a new date for the event.

Thankfully, Sony promised an update to arrive soon regarding the rescheduling of the PS5 games showcase.

Sony didn’t release any actual statement. However, PushSquare discovered the update in the description of the event’s original trailer on YouTube. According to the new description, they will be staying in touch with a new update soon.

While the word “soon” may sound ambiguous, the PS5 is set to release in just a few months. For this reason, the company may want to hold a games showcase as soon as possible just to get it out of the way. A game showcase can also further the hype for the next-gen console.

Forbes‘ Dave Thier has an idea as to when Sony would reschedule the event. According to him, this may happen in just two weeks, with Sony announcing the rescheduled event in the first week. 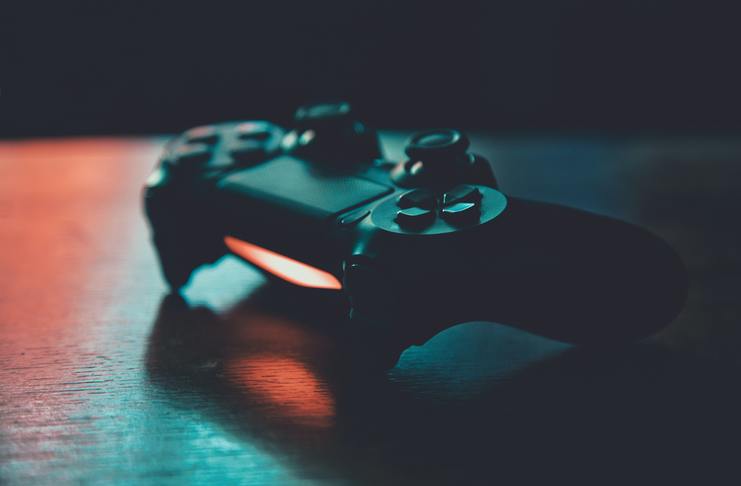 So far, the PS5 has no definite release date yet. However, Sony revealed a release window for the next-gen console. This will be around the holiday season of 2020, which is not that far-off.

While Sony has revealed the technical aspects of the next-gen console, the company has been mum on the appearance of the PS5, its games, and even the price.