Fans of comedy TV series Community are hoping that a movie follow-up will be coming in the near future.

Created by Dan Harmon, the series is now making buzz online after it made its debut on the largest streaming service.

In an interview with Variety, Joel Mchale, who plays the character Jeff Winger in the sitcom, revealed that he is more optimistic now that a movie follow-up may happen.

The call for a film started after the line “six seasons and movie” was included in one of the episodes of the series. Since then, fans have been looking out for the feature-length movie.

And now that it has garnered a whole new attention after dropping on Netflix, what was meant to be a joke may turn out to be a possible prophecy.

“There’s way more rumblings than there used to be,” Mchale said.

Sony calling one of the cast members

Mchale also gave an update that came from his Community co-star Alison Brie. According to him, Brie, who portrayed Annie Edison, received a phone call from Sony. He didn’t get a call though but he still thinks that there is a “better chance than there’s ever been.”

He also admitted that he has been skeptic about it for the longest time. In fact, he would say that it was never going to happen which means the show was meant for six seasons only. 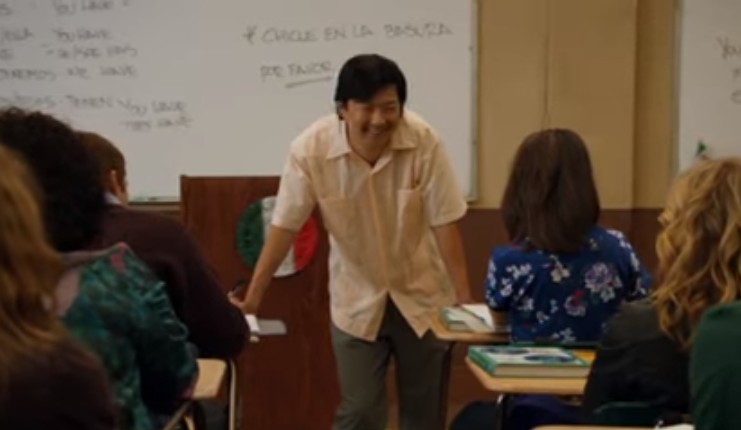 The Soup host only recently found hope for it after the series made its way to Netflix.

The streaming service became the perfect platform to introduce the show to a bigger and new set of audience especially since it’s an old show.

From NBC to Netflix

Community first aired on NBC in September 2009. After the fifth season, the show was cancelled in May 2014 due to low ratings. It eventually returned to the small screen in 2016 after Yahoo! Screen picked up the series for a season 6.

That was the last time the comedy was saved though as it never got the a green light for more seasons.

Fortunately, the sitcom landed a Netflix deal and the fans are rallying for the “prophesied” movie to happen. If Mchale’s instinct is correct, fans may just be getting what they want.