A small city in south Florida has agreed to pay a Bitcoin ransom of roughly US$600,000 [AU$867,000] in order to regain access to data that had been sealed off due to a ransomware attack.

Hackers hit the city of Riviera Beach two weeks ago when a member of the police department opened up an email that contained the malware.

The ransomware attack completely crippled the computer system of the city of 35,000 residents.

Emergency services were impacted as the police and fire departments had to manually write down 911 calls, of which the city receives roughly 280 per day.

Computer systems associated with the city’s water utility pump stations and testing systems, as well as those that monitor city finances, were also impacted. 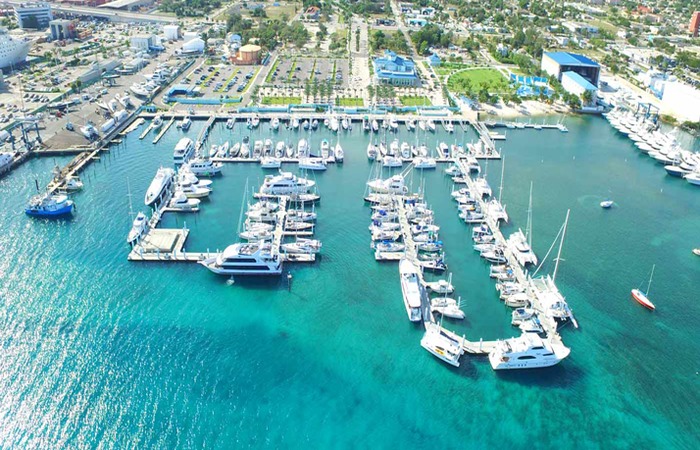 Phone service was lost for the city council of Riviera Beach, in addition to email.

The attack forced the police to write paper tickets for traffic violations instead of entering them into the computer system and printing out a receipt.

The ransomware attack also impacted how the city paid workers; checks that used to be directly deposited into bank accounts had to be hand-delivered to their recipients instead.

Paying the ransom and hoping for a decryption key

Monday evening, the Riviera Beach City Council voted 5-0 to pay a total of 65 bitcoins after the city’s insurance company negotiated the ransom price with the hackers.

The council felt that the data sealed away was too important to lose, so they made the difficult decision to pay off the hackers.

Now the city’s officials are hoping that the hackers will follow through and provide them with the decryption key needed to regain access to the city’s computer systems. 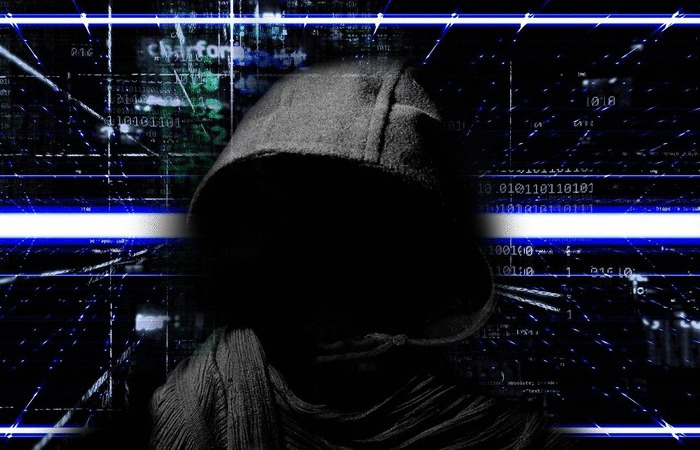 Overall, it is estimated that the hacking will cost Riviera Beach over $1 million to fix, upgrade, and insure the city’s computer systems.

As for now, some of the infected systems have been restored: the city’s email and website, the finance department system, and the water pump stations system.

The city of Riviera Beach never expected to be hit with a ransomware attack.

“This whole thing is so new to me and so foreign and it’s almost where I can’t even believe that this happens but I’m learning that it’s not as uncommon as we would think it is,” said Council Chairwoman KaShamba Miller-Anderson.

“Every day I’m learning how this even operates because it just sounds so far-fetched to me,” she added.

Riviera Beach is the latest member of a growing fraternity of those hit with a ransomware attack.

The most recent hack of import took place in Baltimore on May 7th in which hackers have demanded $76,000 in bitcoins in order to restore the city’s affected servers.

Baltimore has so far refused to pay the Bitcoin ransom, but the estimated cost to the city over the hack is $18.2 million.

Other major cities that have been hit with ransomware include Atlanta, Cleveland, Albany, and Greenville.

Currently, the FBI, Department of Homeland Security, and the Secret Service are investigating the attack on Riviera Beach.