An expertly crafted return to the world of Control held back by a few minor missteps.

Control was one of the biggest surprise hits of 2019 offering a masterfully written (albeit often confusing) story, slick combat system, satisfying platforming sequences, and engaging puzzles.

The game’s first major downloadable content (DLC), The Foundation, does more of what makes the main game so great, though it does include a few minor annoyances that mar an otherwise great time.

Beware of spoilers pertaining to Control‘s main campaign and The Foundation DLC.

#ICYMI – The Foundation expansion is OUT NOW on PS4 and the Epic Games Store. Coming to Xbox One June 25.

For more info on our all-new expansion, head over to the @505_Games website ➡️ https://t.co/2uqpMrwfp8

The story so far

Control’s main story-line reaches its climax with Jesse entering the Astral Plane, defeating the Hiss and cleansing her long-lost brother Dylan who slips into a coma immediately after.

She then fully accepts her role as the new Director and vows to clean up the scattered Hiss and restore control to a Bureau in disarray.

The Foundation DLC picks up right where the main game left off as the Board summons Jesse to deal with a new dilemma that threatens to unravel both the Oldest House and the Astral Plane. 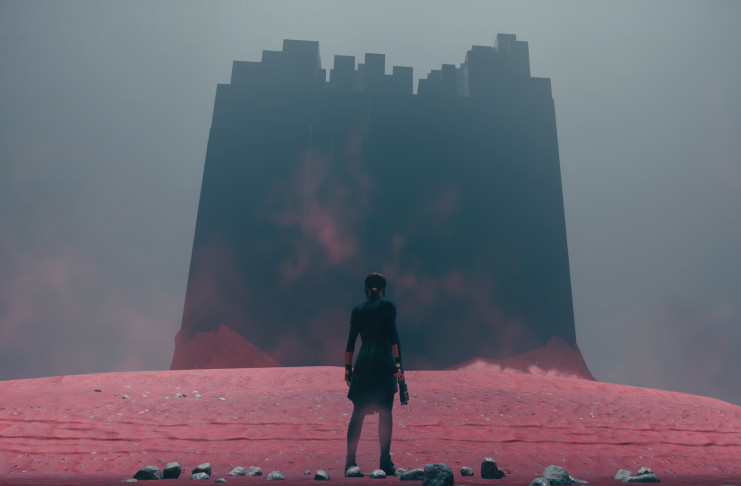 The Board grants Jesse the opportunity to choose one of two new powers. The first allows her to destroy certain crystals that can be found in the environment, while the other gives her the ability to regrow those same crystals or to sprout them out of certain surfaces.

These powers add a whole new layer of depth to the game’s platforming and combat. You’ll be able to impale your enemies by conjuring up spikes beneath their feet or you can destroy weak surfaces to send them plummeting to their doom.

The power you decide on also affects your pathway through the new zone. Certain areas require you to create crystals to reach faraway platforms, and some will have barricaded entrances that you’ll need to destroy.

While you will end up receiving both powers further on in the story, being given a choice that directly impacts how the game plays out is a welcome first for the title. 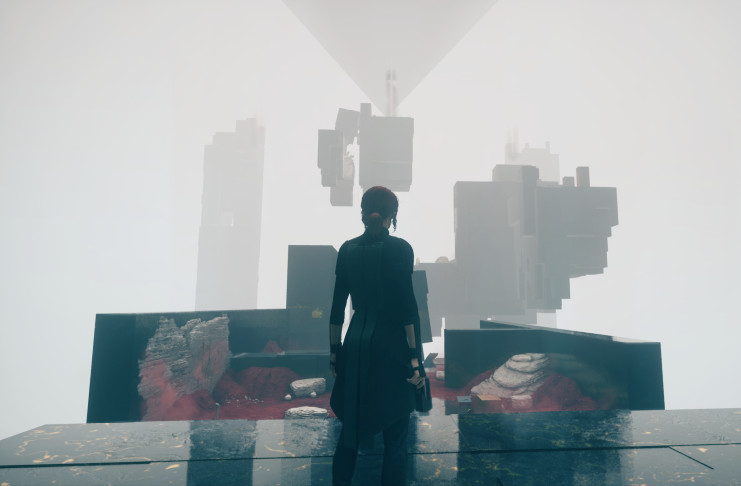 Control’s new sector is intricately designed and a lot of fun to explore. It’s chock-full of collectibles that further expound on The Bureau’s origins along with three stellar side missions that pry you away from the DLC’s main story-line. All in all, it should take you around five hours to milk it for all it’s worth.

Its aesthetic is a far cry from the environments found in the main game with The Foundation trading in the offices, cubicles, and stairwells in favor of giant stone caverns and floors covered in red sand.

There still are a couple of sections that bring back the corporate vibe, though they come in at just the right time to break up The Foundation’s almost monochromatic color palette.

Jesse vs. the Board

Jesse’s demeanor has a noticeable shift as she goes from the ever-hesitant Proxy Director from the main game to a now far more stalwart leader, fully prepared to don the Director’s mantle.

This newfound confidence and sense of responsibility towards the Bureau as well as the introduction of a new entity known as the Former causes friction between Jesse and the Board.

The Foundation delves further into the Board’s motives, how it handles things, and its relationship with Jesse Faden.

A few blemishes on an otherwise perfect DLC

One of the most frustrating things about The Foundation is its often ridiculously sparse checkpoint locations. You’ll often find yourself attempting a difficult side-quest, which you’ll likely fail multiple times, each time being sent back to a checkpoint two or three minutes away. 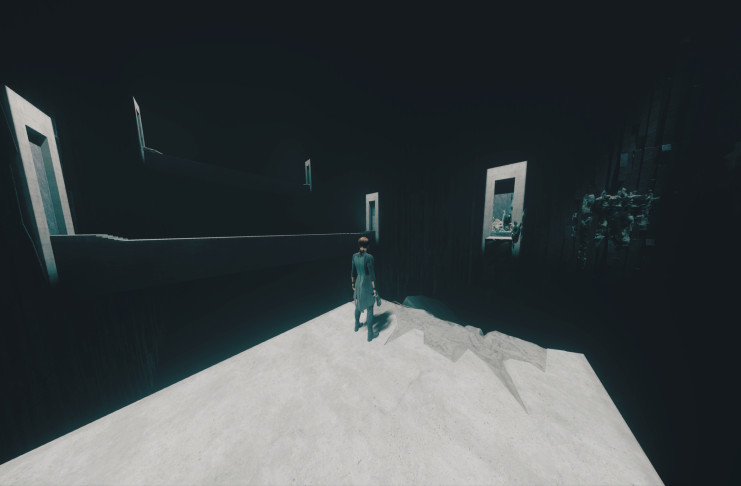 It would be fine if the whole ordeal was part of the challenge, but more often than not, it’s just an arduous two-minute trek across empty corridors.

Another setback pertains to a missed opportunity for a strong pay-off to an interesting side-mission that instead turned out to be a disappointingly mediocre boss fight.

The whole fight is set in a drab office space where the environment gives you no opportunity to use your new-found powers. There are no fun gimmicks to exploit nor do you need any real skill to take down your foe.

All you have to do is hide behind an obstacle every time your enemy fires off his beam, then take a few shots whenever he’s vulnerable ad nauseam. It all comes off feeling incredibly cheap.

Fortunately, the main storyline’s crescendo features a challenging and action-packed boss encounter that gives the DLC the finale that it deserves.

Control: The Foundation is out now on PC, Playstation 4 and Xbox One.