An Australian radio star became an unwitting victim of the Bitcoin price crash, when an controversial trader gutted her $5.4 million home but couldn’t afford to pay for it.

High profile Australian radio and TV personality Chrissie Swan was inadvertently caught up in her own crypto winter, when a controversial trader bought her South Melbourne property, began to renovate it, but was forced to default on the sale after the Bitcoin price crashed.

Like the rest of the crypto market, Papas was riding high – on paper – at the time, with the Bitcoin price hitting an all-time high of US$20,000. 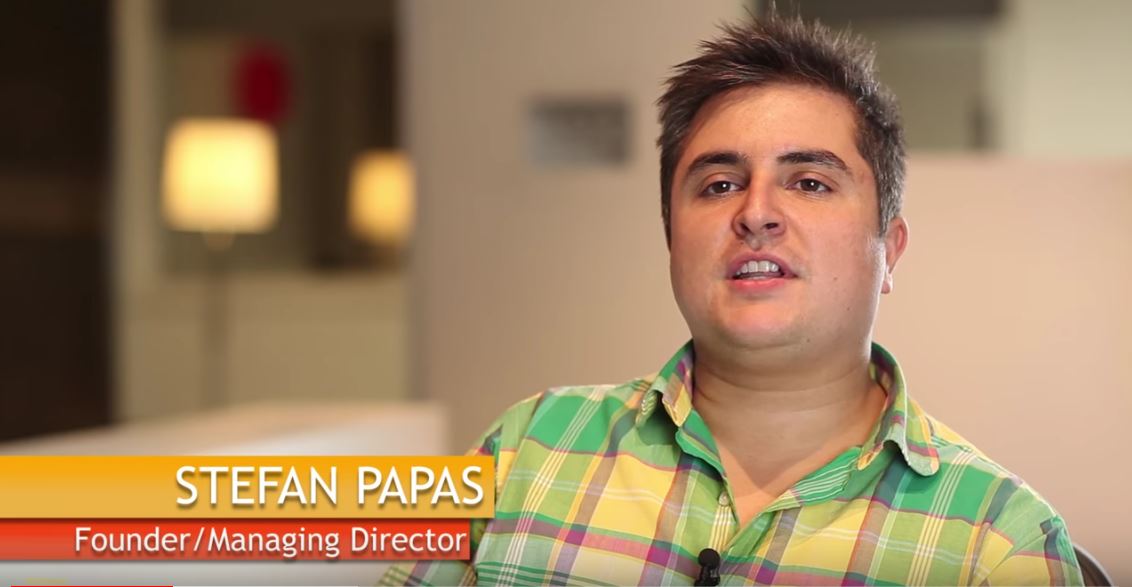 The whopping sale price allowed Papas to negotiate a delayed settlement, allowing him to rent the home before eventually exchanging contracts.

Before settlement, Papas ripped out the kitchen and gutted the entire ground floor as part of a massive planned renovation.

Crypto investors are all too aware of what happened next.

Bitcoin’s massive price crash – it plunged more than 50% to be worth around $7000 by the end of March that year – left Papas unable to complete the sale or the renovations.

The home was left with exposed foundations, no floors or door and wooden beams and rafters where the walls had been.

The sales contract was eventually rescinded in September 2018. 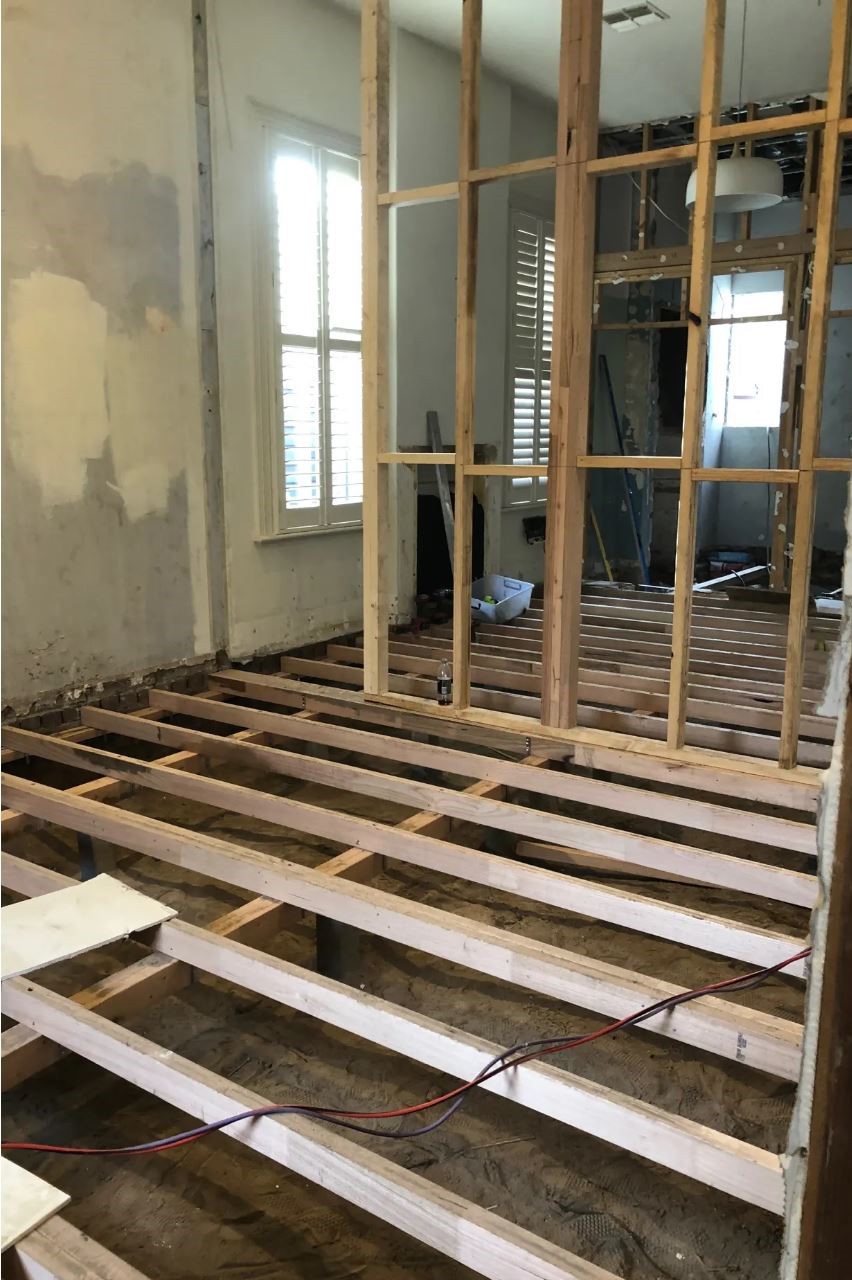 She told Melbourne’s The Age newspaper this week that confidentiality provisions meant she was unable to comment on the sale or the state of the house after the sale failed to go through.

But she described the situation as “very touchy, for many people” involved.

If the name Papas or Papanastasiou sounds familiar, that’s because in March this year he hit the headlines after being sued in the Supreme Court by property developer Savvas “Sam” Alexiadis who claimed he was owed $2.7 million.

Founder of online bed retailer OzMattress, Papanastasiou convinced a string of investors to contribute $20 million into his crypto fund.

One of those clients was former AFL coach Mark “Bomber” Thompson, who himself was in the news after being convicted of drug possession charges, in a case where he revealed he’d spent $3 million on cryptocurrency while addicted to Ice.

He is believed to have invested more than $1 million with Papas.

Papanastasiou denied in March that he owed Alexiadis any money.

“The Supreme Court action is new to me and I intend to defend myself against his claim as he has been compensated in excess of $2.7m,” Mr Papanastasiou said.

“Sam and his associates have a lot to answer for as the truth of events is vastly different and far more sinister.”