Roger Stone allegedly bought fake accounts to defend himself by running ads back in 2016 and is now facing legal consequences for it.

Roger Stone, who is a longtime friend and a former top adviser of the current President of The United States, Donald Trump, reportedly ran a network of fake Facebook accounts starting from 2016, per previously classified FBI search warrants.

The FBI has complied to unseal over 30 search warrants into Stone’s communications last week. This was in compliance with the motion for public access filed by The New York Times, CNN, the Associated Press, The Washington Post, and Politico.

Stone was a part of a federal probe into Russia’s attempts to cause waves in the U.S. 2016 election. However, was never found guilty.

Nevertheless, he was sentenced to 40 months in prison because he lied to the Congress and also intimidated a witness during the FBI probe.

Accordingly, he recently said that he is “praying” for a pardon from a long-time time who, conveniently, is the current POTUS, even before he starts his prison sentence.

That remains to be seen, however, since President Trump has a lot on his plate right now catering to the global pandemic. 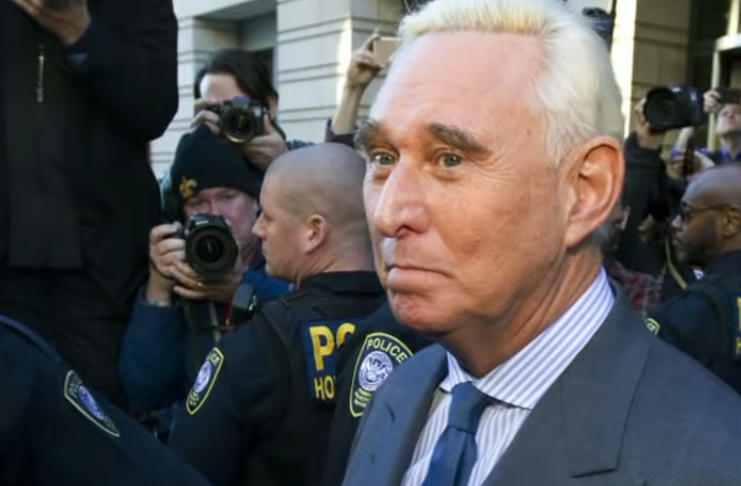 The FBI has records on an alleged informant who described himself as Stone’s former “right-hand man.” This person told the FBI that in 2016, Stone instructed him to “hundreds of fake Facebook accounts, including both new and existing accounts.”

The informant was told to maneuver over the accounts and make the profiles as real as possible.

Furthermore, per the FBI warrants,  the ads bought by the Facebook profiles had titles that included “Stone Rebuts Charge of Russian Collusion,” and “I am not in touch with Russians…“.

Meanwhile, Stone has been firm that the unsealed FBI warrants against him “prove no crimes.”

In his statement to Business Insider, he insists that:

I have no trepidation about their release as they confirm there was no illegal activity and certainly no Russian collusion by me during the 2016 election. There is, to this day, no evidence that I had or knew about the source or content of the WikiLeaks disclosures prior to their public release. [Former US Special Counsel Robert] Mueller and his corrupt minions conducted a legal proctological exam of every aspect of my life and could find no evidence whatsoever to support any of these charges.

Should the claims be proven to be true, Stone may have violated Facebook’s policy against coordinated inauthentic behavior.