Coronavirus stimulus checks worth $30 billion [AU$46 billion] in total were distributed by the U.S. government to healthcare companies in an attempt to strengthen the healthcare system amid the pandemic.

The anomaly was backed by defense lawyers and other legal representatives of alleged medical providers.

The disclosure of said anomaly has sparked rage among some congressional Democrats, citing the apparent problems with how the money — which was created to fund healthcare firms billed by Medicare last year — was distributed.

Senator Ron Wyden from the Senate Finance Committee and spokesman of House of Representative Speaker Nancy Pelosi Henry Connelly have voiced out their frustration following the announcement.

“I have an enormous amount of frustration with how the Trump administration is distributing the money,” Senator Wyden told Reuters.

He also emphasized that such situations magnify the repercussions of the White House’s efforts to “restrict transparency and stonewall oversight.” 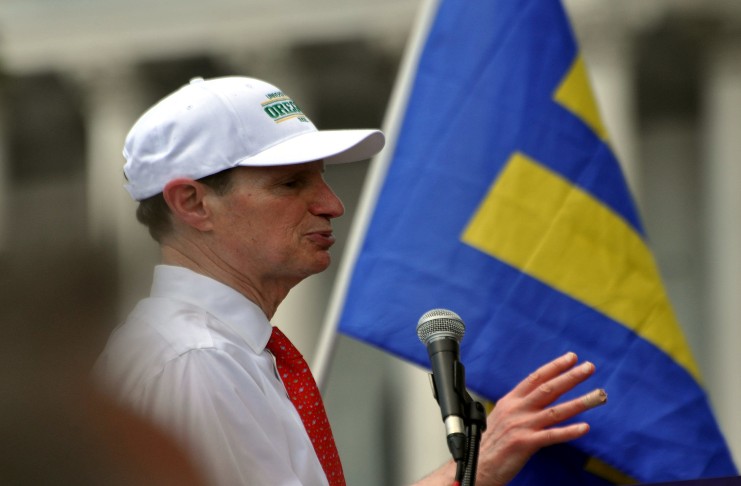 “It is alarming to see the Trump administration giving taxpayer money to corrupt entities while many hospitals and medical care workers on the frontlines of the battle against coronavirus are desperate for resources.”

The funds were taken from the newly passed $2.3 trillion CARES Act in an attempt to alleviate the economic toll caused by the coronavirus crisis, which put 30 million Americans out of work and killed over 69,000 people.

The Department of Health and Human Services (HHS), on the other hand, explained that it only transmitted funds to all medical providers who submitted 2019 billings to Medicare, the federal health insurance for disabled Americans and elders.

The HHS is also the department responsible for the said distribution of coronavirus stimulus payment.

HHS declines to offer response about the anomaly

Katherine Harris, the spokesperson for the HHS Office of the Inspector General, had declined to offer comments concerning criticisms on the said coronavirus stimulus checks, according to Reuters. 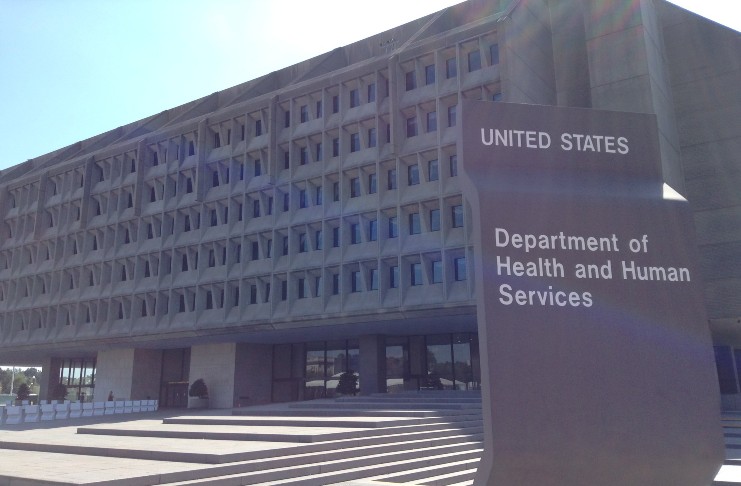 Harris defended the program, saying that the department “regularly reviews the administration’s programs,” including the distribution of funds.

As per Reuters, the department asked all providers to sign an attestation that will require them to treat patients who contracted the COVID-19 disease. However, if providers did not respond within the 30-day timeframe, it means they agreed to the government’s conditions.

The HHS said the agreement includes “mechanisms in place to recoup funds and address fraudulent activities.”

The department also refused to specify what portion of the $30 billion funds went to providers facing civil and criminal inquiries. It, however, said that it allocated the money to over 315,000 provider billing institutions, which reached more than 1.5 million medical providers.