After days of being stuck at sea, the Uruguayan government finally allowed a coronavirus-stricken Australian cruise ship to dock in Montevideo, Uruguay, to evacuate its passengers and crew.

Greg Mortimer, an Australian cruise liner operated by Aurora Expeditions, faced very difficult times after more than 60% of its passengers and crew have been tested positive for COVID-19.

There were more than 200 passengers and crew on board, with passengers mostly from Australia, Britain, and New Zealand. Of that number, 128 tested positive, 89 tested negative, and six critically ill passengers have already been transported to Montevideo.

The ship was on a voyage to Antarctica and the British territory of South Georgia and left the Argentine port of Ushuaia on March 15.

The cruise ship has been anchored off the port of Montevideo in the Rio de la Plata since March 27.

The Uruguayan Navy intended to allow the Australian cruise ship to dock in the capital on Friday afternoon, April 10, then transfer the crew and passengers to a quarantine area at Carrasco International Airport.

Sources from the Uruguayan foreign ministry mentioned that a chartered medical plane will arrive in the country on Thursday, April 9, and will depart at dawn on Saturday for Melbourne to evacuate passengers from New Zealand and Australia. 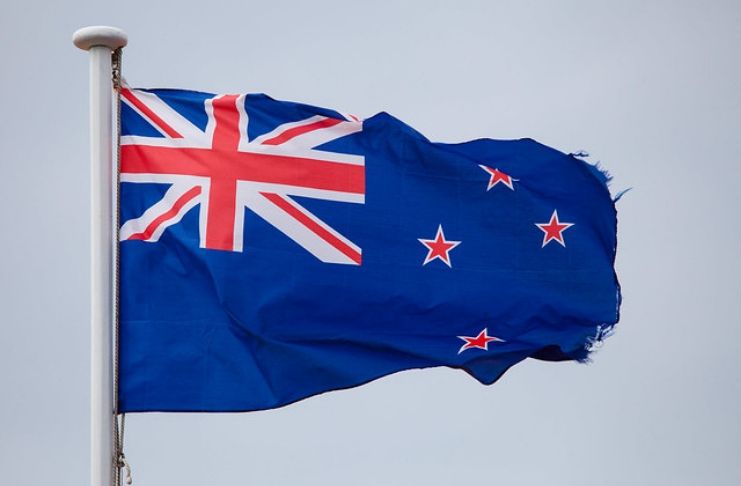 Marise Payne, the Australian foreign minister, confirmed on Wednesday, April 8, that authorities were working together to try to repatriate as many of their citizens as safe as possible.

She also mentioned that they were working very closely to try to finalize the charter flight as soon as possible and to ensure that the maximum number of Australians who are on that vessel can fly back to their country.

Decisive actions for US and European passengers

Meanwhile, there are currently no plans by either the shipping company or their respective governments for evacuating the rest of the passengers, which include citizens from the U.S. and several European countries.

According to the liner’s updates:

“We have been advised that European and American passengers that have tested positive to COVID-19, unfortunately must wait until they have a negative test result after which we will be able to organise their departure via Sao Paulo and then to their final destination.”

The statement added that authorities will retest all passengers every two or three days and that passengers who test negative will then be repatriated via Sao Paulo, Brazil. The liner also confirmed that another English-speaking doctor will be sent to the ship on April 7.