New coronavirus cases continue to rise among the unvaccinated population of the United States due to the Delta variant.

The Delta variant of the coronavirus remains to be the driving force of the latest case surges in various countries. The United States is not an exception as the transmission tally continues to rise these past few weeks.

While the country is trying to pick up the pace of its vaccination efforts, more than half of the population has yet to complete their respective COVID-19 jabs. Experts consequently noted that the surges of transmission involve mainly the unvaccinated eligible population.

The White House also stated that the case surges “appear likely to continue” in the coming weeks. This is why officials have decided to maintain the country’s travel restrictions, according to BBC.

U.S. has yet to lift its foreign travel restrictions

White House Press Secretary Jen Psaki confirmed the matter on Monday. She cited the spread of the Delta variant of the coronavirus across the U.S. and abroad as the deciding factor.

Reports said that the decision came after the conclusion of a senior-level White House meeting last Friday. This means that the existing travel restrictions in the U.S. since 2020 will continue their course.

The country imposed a travel ban on foreigners coming from China earlier in January last year. It has since expanded its restrictions to non-Americans who recently traveled from countries, including the 16 Schengen nations across Europe, the United Kingdom, Ireland, Brazil, Iran, South Africa, and India. 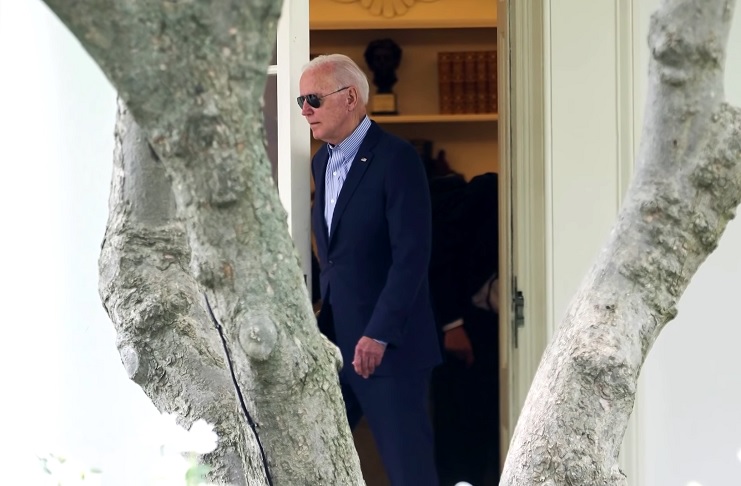 It remains unknown when the coronavirus travel restriction will conclude. But, The Guardian recently reported that some individuals believe that the guidance may last until September or “later for a possible revision.”

Meanwhile, the borders will remain shut to neighboring countries, Canada and Mexico, until at least August 21. The U.S. Homeland Security Department announced the matter last week. This is reportedly despite Canada allowing vaccinated Americans to enter the country starting this August 9.

Coronavirus situation in the United States

The announcement from the White House comes after the Centers for Disease Control and Prevention released its latest data on the Delta variant. As reported, the highly transmissible strain now accounts for over 80 percent of all the COVID-19 cases in the United States.

On Thursday, CDC Director said that the weekly average for new coronavirus cases had a spike in comparison to the previous week. It had reportedly jumped by 53 percent, while vaccinations have slowed.