Home Technology Cortana departs Windows 10 for its May 2020 update

Cortana is departing as the Windows 10 2020 update rolls out. The update also brings in features and improvements on the application.

As Microsoft launches the Windows 10 2020 update, it also paved the way for major changes with Cortana. Along with the update, the software giant hinted that the feature will now be a regular application.

This means that Cortana will no longer be integrated with Windows 10. The feature can now be customized like other regular applications.

With the Windows 10 2020 update, Cortana will be seen with a new design. Users may also drag and move the feature around the desktop.

The Windows 10 2020 update brings Cortana a fresh interface. It now comes with a chat-based design yet leaves a provision for the voice assistant to function using voice command.

Along with the new user interface, Cortana’s setting gets simplified. This means that because it is now a standalone application, fixing problems with the feature now comes easier.

Upon signing in with a Microsoft or work account, users will notice a major change in locating Cortana. It is no longer locked with the taskbar as its usual place since it was introduced with Windows 10 launch.

To get adjusted with the changes along with Microsoft’s smart assistant, Cortana comes with the help function. It helps users get familiar and understand the feature deeper.

Since it is no longer deeply integrated with Windows 10, Cortana may receive an update separately. Users no longer have to wait for the operating system’s scheduled update before the application gets refreshed. 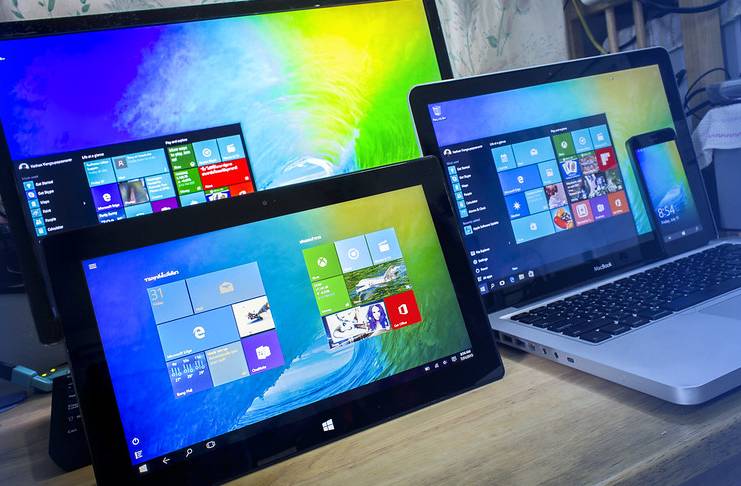 The update now comes available through the Microsoft store. A new version notification will prompt the user to update once available so users can go for a manual application update.

Exploring the Cortana’s new environment, it also showcases a text interface familiar to users. It shows a threaded text interaction with interface users can easily scroll upon as it comes similar to a regular phone interface.

Microsoft now made Cortana an assistant tool that will work with a Microsoft 365 subscription. The software giant removed unnecessary features such as the Notebook and the skills.

As Microsoft’s smart assistant gets focused on the Office 365 subscription, it will be limited to a set of specific functions only. Cortana features will be more focused on work-related functions.

The software assistant’s features will be more focused on surfacing Office documents. It will be helpful in managing tasks and meetings as well.