Chinese Bitcoin mining giant Canaan has just completed its IPO for over $300 million less than its original valuation. Could this be an indication of further bearish sentiment for the crypto industry as digital assets continue to slide?

Sentiment in the crypto industry has turned bearish for the latter half of 2019. The mid-year rally was brief and could not hold despite solid fundamental developments for the industry for most of the year.

This week Chinese Bitcoin mining giant Canaan Inc. completed its initial public offering (IPO) in the US for $90 million.

While this figure sounds impressive for a first time listing of a Chinese crypto company, it is significantly less than the original valuation of $400 million in October.

An ADS is a USD-denominated equity share of a foreign-based company available for purchase on an American stock exchange.

According to filings with the Securities and Exchange Commission (SEC), the shares had been marketed between $9 and $11.

In its official announcement last week, the Hangzhou based company stated that it planned to raise $100 million by offering 10 million shares.

The company also lost its lead underwriter, Credit Suisse Group AG, before the IPO could be launched, leaving Citi, China Renaissance, and CMB International Capital as the joint bookrunners.

Canaan previously filed in Hong Kong for $400 million but the city’s exchange said it was premature for Asian markets.

Under the symbol CAN, the shares are expected to begin trading today on the Nasdaq Global Market. 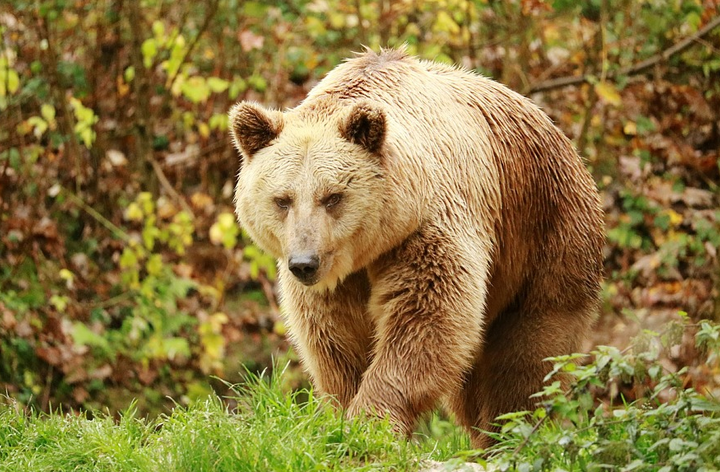 China has been leading the headlines in recent weeks as it moves full steam ahead with its blockchain drive.

Venture capital, which is down on previous years, is slowly flowing back into the crypto ecosystem in the People’s Republic, which is boosting homegrown projects.

Even state-run media has started to run articles on Bitcoin and blockchain in efforts to educate the masses before Beijing launches its own central bank digital currency.

China’s efforts to become a truly cashless society will grant the regime unprecedented powers of surveillance over monetary flows within its borders.

Elsewhere, however, crypto sentiment appears to be waning again as Bitcoin tumbles back to $8,000.

Hushed talk of miner capitulation is rife although that has yet to be evidenced by a fall in hash rate.

We are now in a Bitcoin Miner Capitulation.

The only question now is:

How deep we go? pic.twitter.com/bo2GbdCpLP

Nevertheless, the bears are back in force on crypto social media as calls for another dump intensify. Even Bitcoin engagement on Twitter has fallen to two-year lows according to market analysts.

Canaan’s underwhelming IPO may be indicative of bearish sentiment, but on the flip side, who would have envisaged a Chinese Bitcoin mining company being listed on the Nasdaq a few years ago?