Home Partner Content Could this game take Bitcoin to the masses?

A fast-paced simulation game aimed at educating people about Bitcoin is about to hit the market. You can buy it with Bitcoin – and if you’re good enough – you can win Bitcoin by playing!

‘Crypto Crisis’ takes the gamer back in time to early 2009, when the world’s largest digital currency was barely a year old.

The aim is to pay off your debts and turn your life around by making money from the brand new world of ‘Bitcoin mining.’

Users compete for block rewards by building, upgrading and optimising their mining rigs. They must carefully manage the energy consumption and heat output of mining rigs, whilst deciding whether to HODL their Bitcoin or sell it on the market.

The Sydney-based company behind Crypto Crisis, Armoured Beans, says it set out to create a game that teaches the core principles of cryptocurrencies.

“I think the mystery and complexity around Bitcoin and other blockchain currencies are limiting their widespread adoption.

“We thought if there was a way to demonstrate the ideas and make them less intimidating then a lot more people would be willing to use the technology.”

“One guy even read the whole Bitcoin whitepaper after a few hours of playing,” he said.

“It has been really nice to shine a light on the mysterious insides of the Bitcoin protocol and blockchain, whilst also giving gamers an enjoyable experience.” 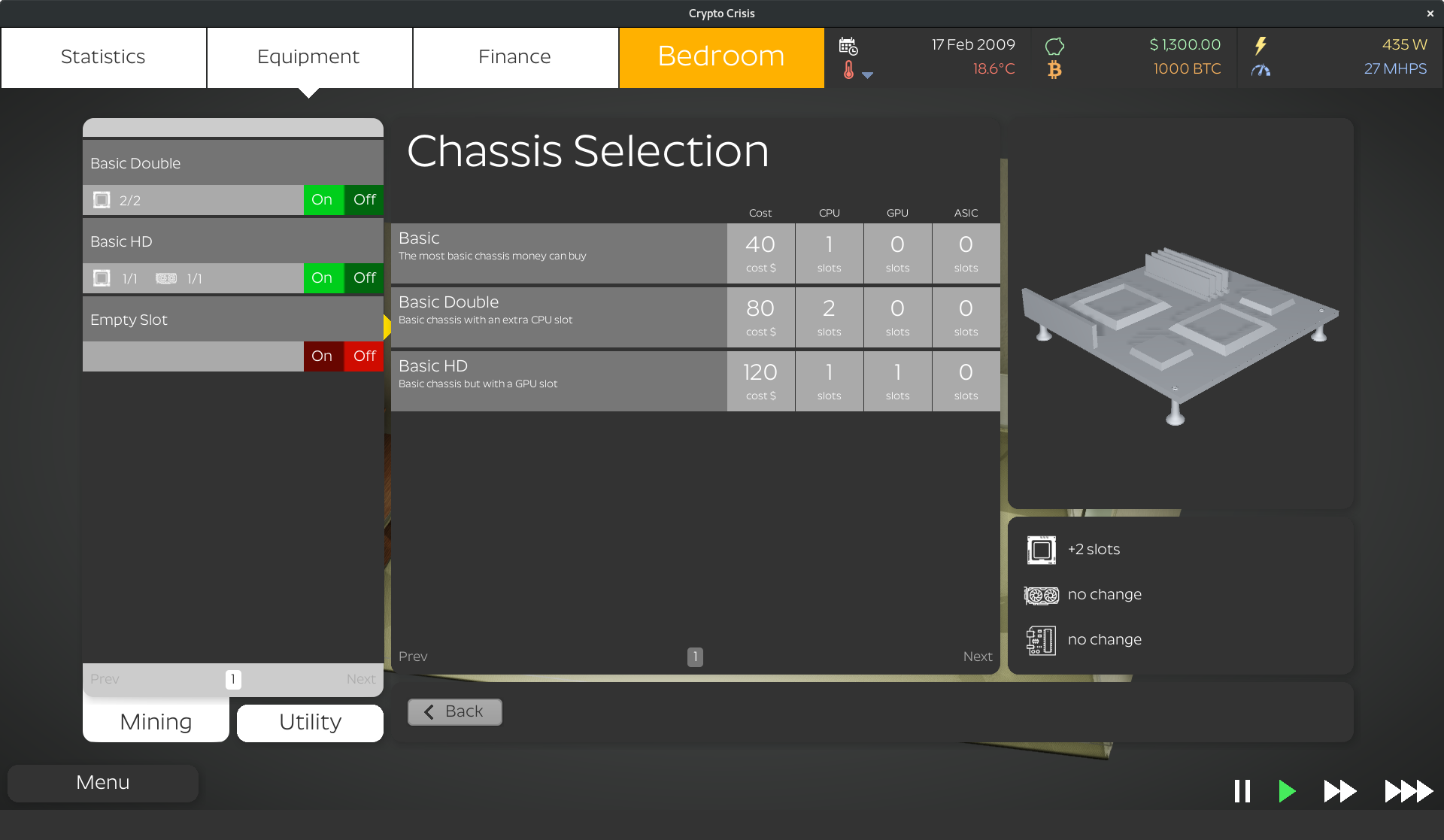 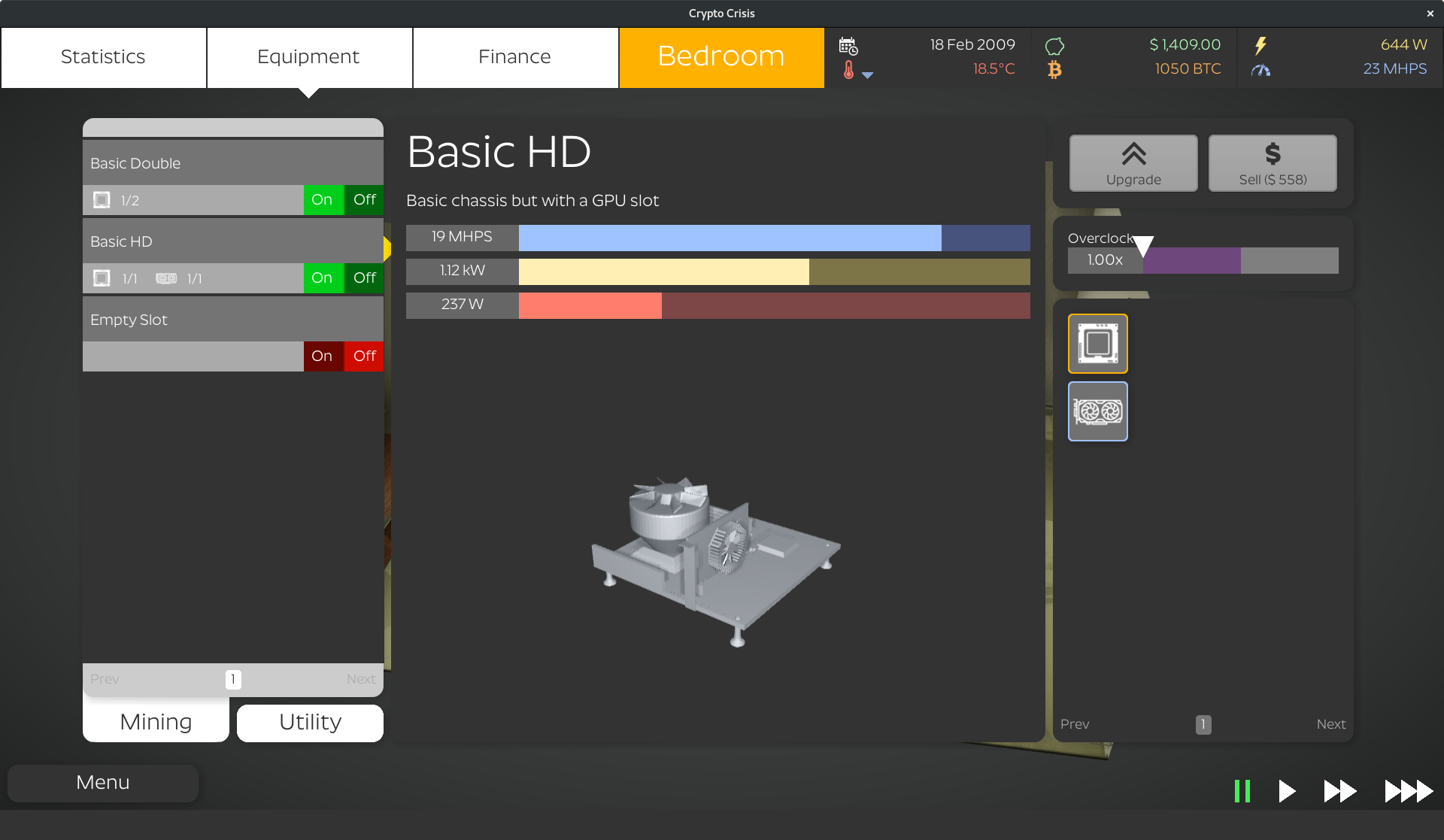 The game will be fully released early in 2018, however early access is already available on Steam or the Armoured Beans website.

It is priced at US$8.99, or the equivalent in Bitcoin or Bitcoin Cash.

Upon full release of the game, a competition will run for a period of one month and at the conclusion the top three performers will each win a Trezor One hardware wallet.

The person who finishes first will win Bitcoin equal to the value of 20% of all Crypto Crisis sales which go through the Armoured Beans website.

To sweeten the pot, Armoured Beans is throwing in an 10M Satoshi of Bitcoin to kick things off.