The first-person shooter Counter-Strike: Global Offensive (CS:GO)  is now among the most played games ever on Steam after reaching 1.3 million concurrent players over the weekend.

CS:GO has broken the record held by DOTA 2 which had 1.29 million players. CS:GO and DOTA 2 are both published by Valve.

Dota 2, which is a Multiplayer Online Battle Arena (MOBA), reached a peak of 1.29 million players in March 2016. CS:GO also broke the one million player mark in March.

The game with the highest number of players is still PlayerUnknown’s Battlegrounds (PUBG), which recorded a total of 3.23 million players in January 2018. 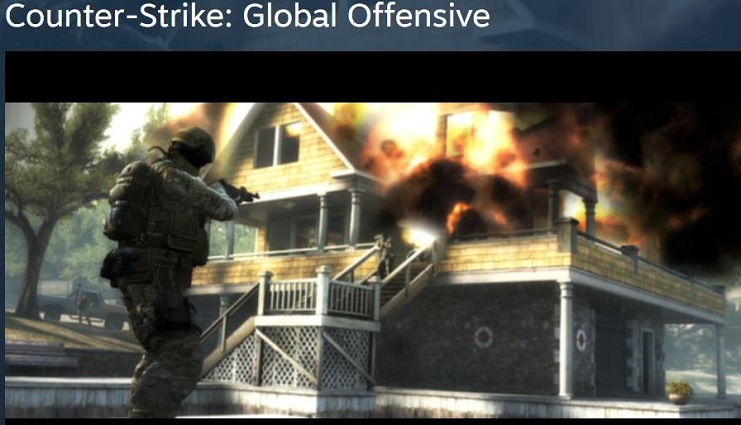 CS:GO, part of the Counter-Strike franchise, has been a part of people’s lives for a very long time now. The game was first released as a Windows-only mod for Half-Life in 1999. It was acquired by Valve in 2000 and ported to Xbox in 2003.

It is not unusual to hear people logging in tens of thousands of hours into this game in both casual and competitive modes.

One of the lasting legacies of Counter-Strike is the communities it has created, as well as its status as one of the premier eSports titles in the world.

While it is true that the recent growth of the game is related in large part to the novel coronavirus pandemic, CS:GO and its older versions already boasted huge communities that last up to this very day.

The beauty of the simple gameplay

The gameplay of Counter-Strike has always been simple enough to understand even to someone who has never played the game before.

If the player is on the attacking side, better known as “Terrorists” or T in short, you have two options: plant the “bomb” (marker) on the objective or neutralize all the defenders.

Conversely, if someone is a defender, otherwise known as “Counter-Terrorists” or CT, the player can simply wait for the Terrorists and use their abilities to delay the push or stop the attackers.

Though it has many competitors in the first-person-shooter (FPS) genre, including Tom Clancy’s Rainbow Six Siege, Playerunknown’s Battlegrounds (PUBG), Overwatch, and CrossFire, Counter-Strike continues to be a fan favorite.

Counter-Strike has garnered a broad level of appeal globally ever since the series first began and is considered to be the benchmark against which every other tactical FPS game is compared.