According to Closer, Cox is so excited for Jennifer Aniston and she has been giving her tips in preparation for her becoming a first-time mom.

“She’s determined to be there for her. She had planned to fully support Jen through the Friends reunion – which is why it’s upsetting her so much that it’s suddenly on the rocks,” the source said. 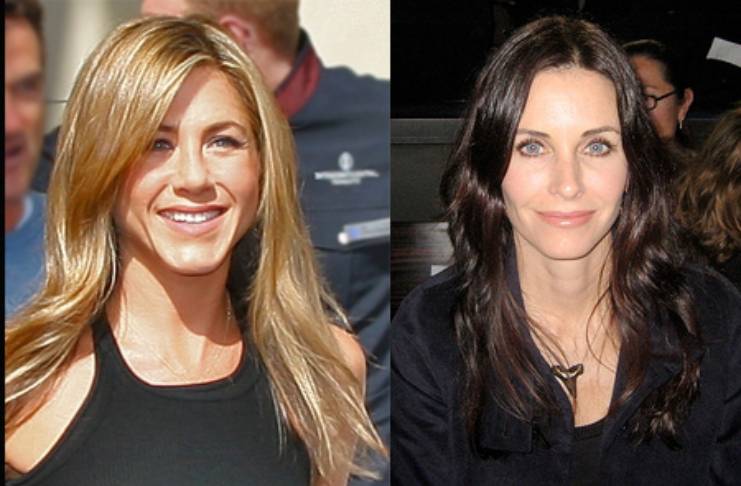 But following the coronavirus outbreak, it seems that the plans for a reunion have been postponed. Cox thinks that the reunion may not push through.

“Courteney has been the cheerleader for the Friends reunion from the very beginning. It’s a special show for all of them, but Courteney is like the one relative in a family who makes sure everyone keeps in touch. She was always the glue that held the gang together, right from the start,” the source said.

Since the entire cast is self-isolating, it is unlikely for them to film the special episode. Cox is, reportedly, most upset over the possibility of never being able to work with Jennifer Aniston again.

Even though Cox and Aniston keep in touch regularly, being on set is an entirely different experience.

Once the lockdown is over, the A-listers are planning to go on a vacation together. They, reportedly, want to catch up.

“They’d been discussing going on holiday together after filming and reliving their twenties, which were their heydays. It’s making her sad to think they won’t be able to do it – or that they’ll end up having to film a reunion in their homes, separately, if they’re still in lockdown,” the source said.

Meanwhile, Cox and Aniston also made headlines in March after rumors swirled that they are planning a double wedding with Johnny McDaid and Pitt.

Woman’s Day claimed that the co-stars have decided to keep their double wedding as low-key as possible. And since Pitt and McDaid get on so well, there’s no reason for them not push for their plans.

However, Jennifer Aniston and Cox didn’t have a double wedding. Aniston and Pitt did not get back together either.

Images used courtesy of Everett Collection/Shutterstock and chris_natt / CC BY